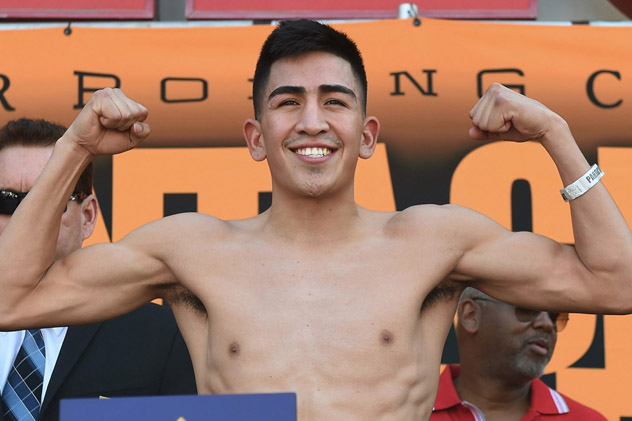 The fighters fought toe to toe for much of the entertaining fight, which had a crowd of 13,109 in both fighters’ hometown cheering and chanting their names throughout.

Santa Cruz (31-0-1, 17 knockouts) seemed to land the crisper, more obvious punches during the many wild exchanges but Mares (29-2-1, 15 KOs) certainly got in his licks too. Santa Cruz, the taller of the two, dominated from the outside when they fought at a distance but Mares found ways to get inside.