Shane Mosley: “Everybody knows Mayweather-Berto is a joke” 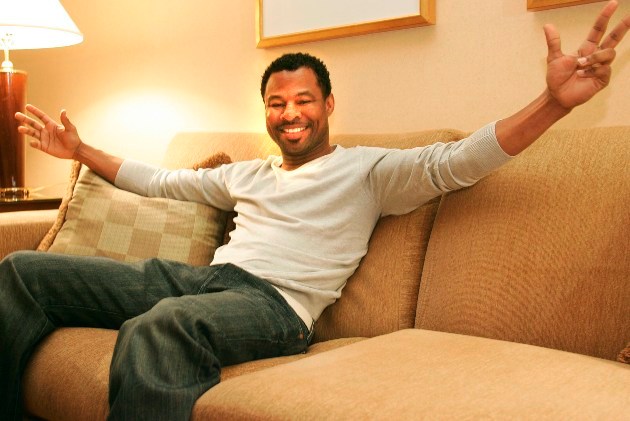 The verdicts have been rendered on social media and yes, the feedback hadn’t been kind to #MayweatherBerto. One quipster Tweeted to me that even if he got flown to Vegas and put up in a hotel and got a comped ticket he still might beg off and say he had to work.

A light sampling shows that some fighters aren’t enthused, either. What about you, Shane Mosley? You pumped for Mayweather versus Berto? “I think that fight is a joke,” said SSM after a training session for his Aug. 29 rematch with Ricardo Mayorga. “Everyone knows it’s a joke, but they are still going to buy it. Which is why he is able to do it.”

Dude is 43 and in some ways, has more pop than ever!