Miguel Cotto-Canelo Alvarez close but not a done deal 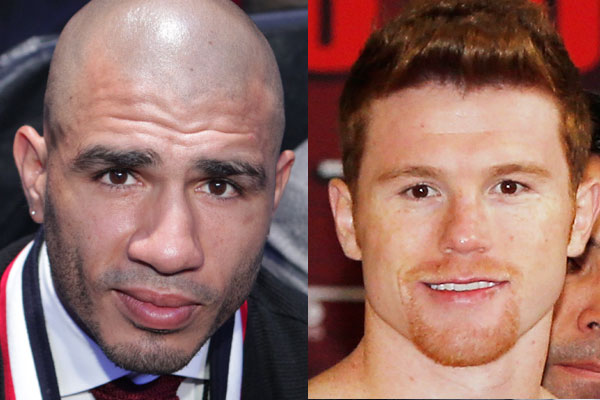 The much-anticipated fight between RING middleweight champ Miguel Cotto and Canelo Alvarez remains “close” but is not yet a done deal, according to a spokesperson at Golden Boy Promotions.

RingTV.com briefly posted an item, based on inaccurate reports, indicating that a final agreement had been reached but that was premature. The two sides remain in negotiations.

The fight is expected to take place on Nov. 21, although Nov. 7 also has been mentioned as a possible date. A number of locations have been discussed, including Las Vegas and New York.

The fight is expected to take place at a catch weight, possibly 155 pounds. Cotto has been fighting well below the 160-pound limit and Alvarez is a junior middleweight.

Jermell Charlo to defend his Ring belt against Tim Tszyu on Jan. 28