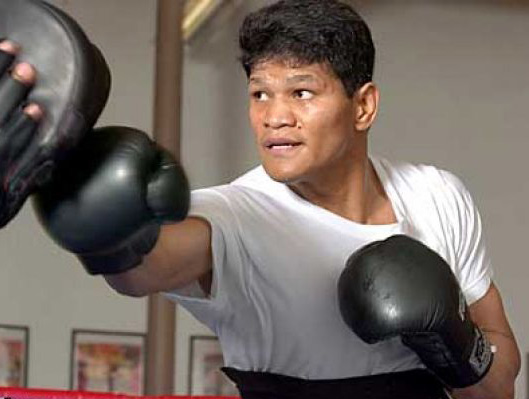 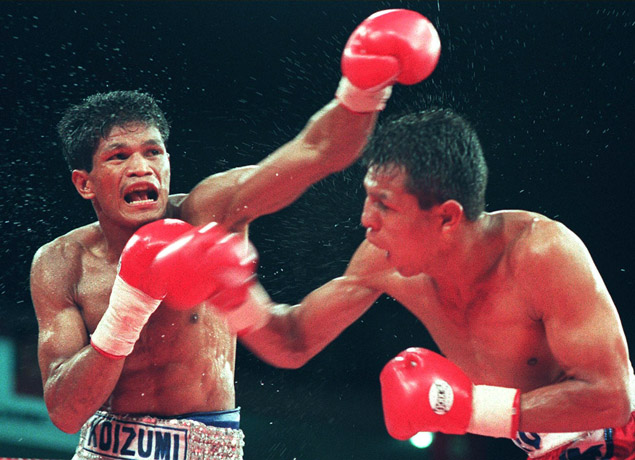 MANILA, Philippines – It’s been 17 years, but Luisito Espinosa might be receiving the purse money he’s owed for his title defense against Carlos Rios.

The Court of Appeals in the Philippines overturned a Regional Trial Court of Manila ruling that dismissed Espinosa’s claim to the $130,349 remaining balance that was unpaid for the WBC featherweight title defense in Koronadal City, South Cotabato, Philippines on December 12, 1997.

The court has ordered Nazario’s heirs, including his wife Minita Chico-Nazario, and children Roderick Nazario, Rommel Nazario, and Karen Patricia Nazario-Couzaid to pay the fee.

The ruling can only be applied to assets and funds inherited from Rod Nazario.

The claim against Mondejar was dismissed because he was not a signatory of the contract, while the court absolved De Pedro for “failure to prosecute” on behalf of Espinosa.

The ruling couldn’t come at a better time for the former WBA bantamweight and WBC featherweight champion, who has fallen on hard times since his career ended in 2005.

The 47-year-old Espinosa, whose career record rests at 47-13 (26 knockouts), had been living in California in past years, working different menial jobs from stocking shelves at a Costco supermarket for three years to flipping burgers at McDonalds for a year, among others.

Espinosa says he has been working in Hong Kong as a boxing trainer at Everlast Fight and Fitness gym since November of last year after losing his job in the States.

“I hope I could already get the money I’ve worked hard for,” said Espinosa.

“I have been waiting for them to tell me when they could give me the money that they didn’t pay me.”

Espinosa says he hasn’t spoken to his children in years after his wife divorced him, and hopes the long delayed prize money can put him in a position to see his two eldest daughters, approximately 21 and 17, plus his 8-year-old son, in the Philippine province of Pangasinan.

Rommel Nazario, who took over operations for the In This Corner boxing television series and Rod Nazario Gym in Para├▒aque City after his father died, did not answer phone calls requesting comment.

Espinosa, known as Lindol, or Earthquake, crashed the international boxing scene when he knocked out Thai championship Khaokor Galaxy in one round in 1989, then moved up to 126 pounds in 1995 to defeat Manuel Medina for the WBC featherweight title in Japan, which he defended seven times over 4 years.