Bryan Vera on Rocky Fielding: “He is way out of his league” 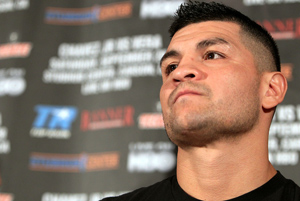 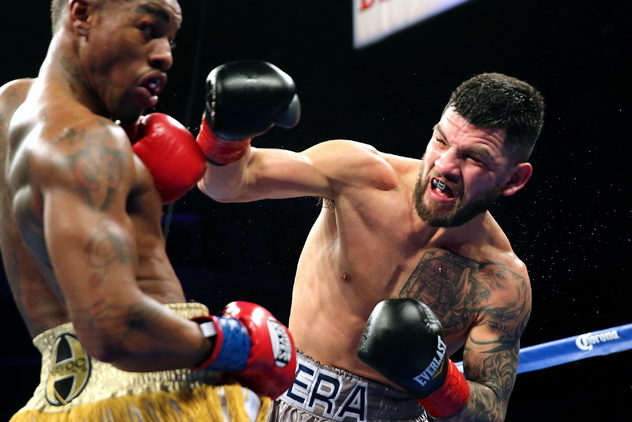 American super middleweight Bryan Vera has warned that Briton Rocky Fielding is heading for the first defeat of his career when they meet in Liverpool, England, later this month.

The tough, experienced 33-year-old Texan believes local Merseyside favorite Fielding (20-0, 11 knockouts) will find himself out of his depth on June 26, having never fought anyone of his class or power.

Last week Fielding pledged to make a statement by stopping Vera in spectacular fashion – something nobody has managed to do since 2008 when he was still fighting at middleweight.

However, Vera has now responded with a bold promise of his own, insisting he will silence the 27-year-old Englishman and a vociferous home crowd, while catapulting himself back into contention for a title shot.

“This guy Rocky Fielding is making a huge mistake,” said Vera (23-9, 14 KOs) in a press statement on Monday. “He is way out of his league here and so far in his career hasn’t fought anybody. Also, as far as I can see, he can’t crack an egg.

“This is the perfect opportunity and opponent for me to get back in the mix. I’m really excited about fighting in England for the first time and putting on a war for the fans.”

Fielding-Vera is part of a huge night of action in Merseyside. Another Liverpool super middleweight, Callum Smith is facing former European titleholder Christopher Rebrasse, while fellow Englishman Martin Murray makes his debut at 168 pounds against an opponent to be confirmed. Local cruiserweight Tony Bellew is also on the Matchroom card as he takes on veteran Czech Lubos Suda.