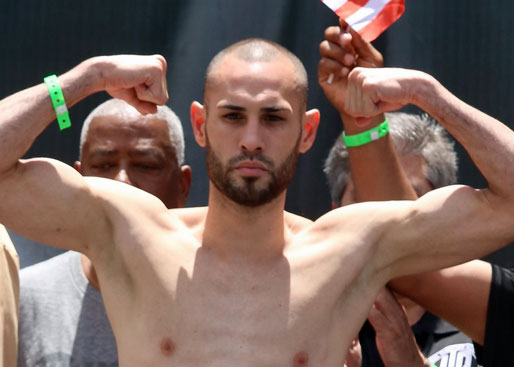 Pedraza turned in a complete performance, fighting both as a southpaw and from an orthodox stance. As a lefty, he controlled the fight from distance with a long right jab. As a righty, he mercilessly pounded Klimov’s body with his left hook but also busted up his face with a variety of hard shots.

Klimov, slower and not as athletic as his opponent, tried to find a way to land his own punches but came up with no answers, as the punch stats indicate: Pedraza landed 272 of 750 total punches, Klimov only 121 (10 per round) of 559.

The only conceivable criticism of Pedraza (20-0, 12 knockouts) could be his inability to stop Klimov, as the Puerto Rican was content to box carefully the final few rounds, but he was ecstatic to leave the ring with his first world title.

Klimov (19-2, 9 KOs) suffered his second lopsided decision loss against a top-tier opponent. The Russian lost a shutout decision to Terence Crawford in a lightweight bout in 2013.