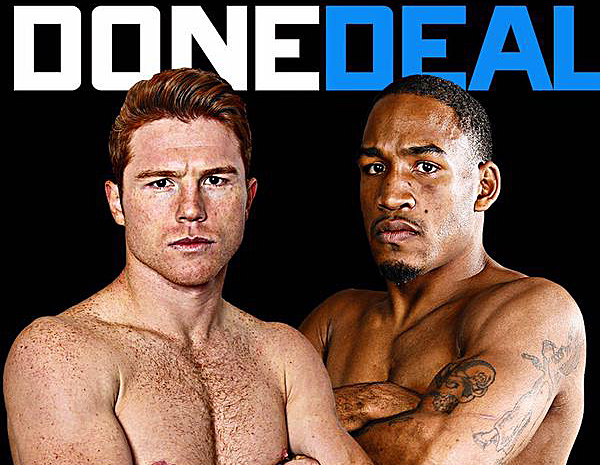 HBO Sports will air “24/7 Canelo/Kirkland” on Tuesday, May 5, at 10:00 p.m. ET/PT. The one episode, 30-minute special examining the May 9 junior middleweight fight between former champ Canelo Alvarez and James Kirkland will air multiple times throughout the week, HBO announced on Monday.

Alvarez and Kirkland will collide in one of the year’s most anticipated fights, set at Minute Maid Park in Houston, Texas. HBO will televise it live on the flagship World Championship Boxing series.

Canelo Alvarez, just 24-years-old and one of boxing’s stars with a ring record of 44-1-1 (31 knockouts), will make his 2015 debut after a successful 2014 campaign that featured signature wins over Erislandy Lara and Alfredo Angulo. Kirkland, 29, of Austin, Texas, returns to action in his home state boasting a 32-1 record with 28 knockouts which exemplifies the stunning knockout strength he will bring to the ring.

The 30-minute special narrated by Liev Schreiber and produced by HBO’s Emmy-Award-winning “24/7” production team will also be available on the HBO On Demand service, HBO GO and at www.hbo.com/boxing as well as various other new media platforms that distribute the series.