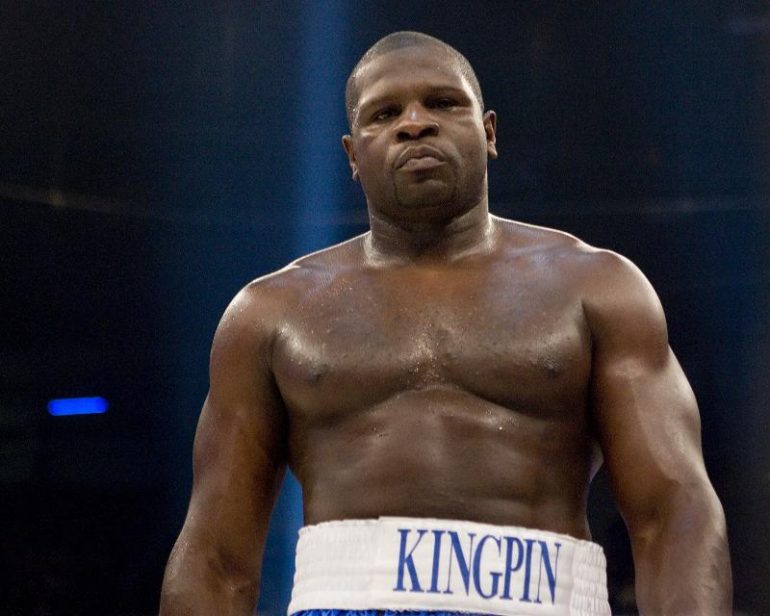 British heavyweight prospect Anthony Joshua has been warned he will be KO’ed by American Kevin Johnson when they meet at the O2 Arena in London on May 30.

Atlanta, Ga.-based Johnson (29-6-1, 14 knockouts) has arrived in the UK to begin his final preparations ahead of next month’s showdown with the unbeaten 25-year-old Englishman, who has, so far, recorded 11 straight wins – all in three rounds or less.

But despite Joshua’s impressive record, Johnson believes he has the edge because the 2012 Olympic gold medalist still possesses traits from his amateur days that make him extremely vulnerable.

“I’ve trained for so long for this fight and I have got the hunger back,” said the 35-year-old Johnson. “Anthony is so big that the KO is going to look so good. He is very confident with the start he has made but I am confident I will knock him out. He still has something missing and I hope that no one fixes it before May 30 because that’s why I am going to knock him out.

“When I was 3-0, I boxed another Olympian [Timur Ibragimov] and really beat him (the official result was a draw. All three official ringside judges scored the bout 38-38) because all these Olympians that turn over have one thing missing – I saw it with him and I see it with Joshua.”

Johnson will run the rule over his opponent firsthand when he is ringside at the Barclaycard Arena in Birmingham on May 9 to watch Joshua versus Brazilian Raphael Zumbano Love in a bout scheduled for eight rounds.

The Joshua-Johnson fight is part of a massive night of action in east London, topped by three huge world title bouts.