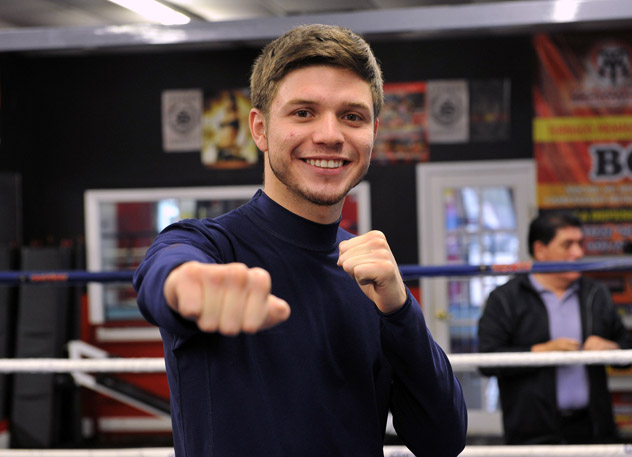 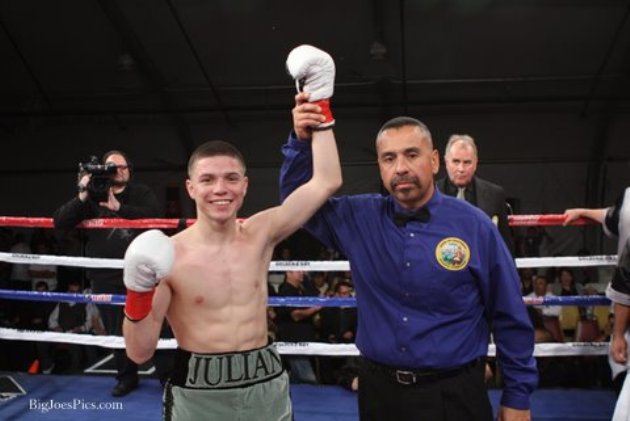 “LA Fight Club was developed as the platform for up-and-coming fighters on the West Coast to display their talents, and Julian Ramirez is exactly the kind of exciting prospect that fans will see month in and month out at The Belasco Theater,” Golden Boy Promotions Founder and President Oscar De La Hoya stated in a press release sent out on Thursday.

“I am excited to be part of the new Los Angeles series LA Fight Club and to headline the April 2 event,” Ramirez stated in the press release. “I promise all the L.A. fans that they are going to have an exciting night. I want to put on a great show for my fans. I’ll be more than ready to give them an exciting fight.”

In the co-main event, Glendora, California’s Joet Gonzalez (8-0, 3 KOs), who recently signed with Golden Boy Promotions, will be featured in a six-round featherweight bout. Opening up the telecast, two-time Brazilian Olympic team member Everton Lopes (1-0) will make his second professional appearance after his unanimous decision win over Evan Woolsey on Feb. 27.

Tickets for the April 2 LA Fight Club go on sale at 12:00 p.m. PT and start at $20. Tickets can be purchased online by clicking HERE and at www.goldenboypromotions.com or by visiting the Golden Boy Promotions Facebook page. For ticket information, email us at [email protected].