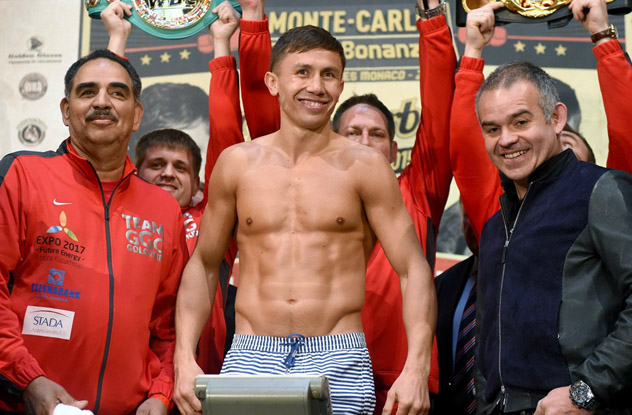 A determined Murray didn’t go willingly, though. The Briton was able to land his own hard shots and fought well defensively but was gradually broken down as the fight progressed.