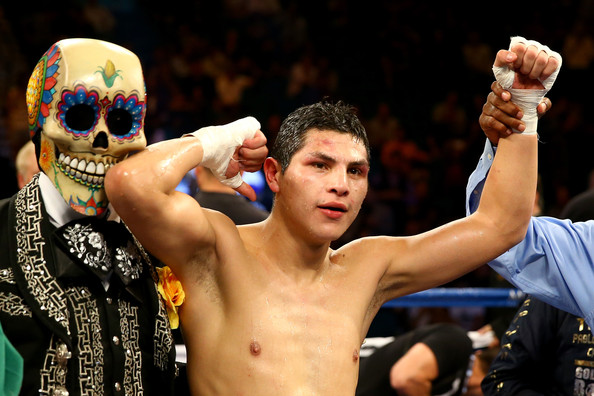 Cano, 25, is 4-4 with two knockouts over the course of his past eight fights. Cano was a 21-year-old with a record of 23-0-1 and 18 KOs when he lost by 10th round stoppage to Erik Morales in a failed bid to earn the WBC’s vacant junior welterweight belt in Sept. 2011.

In Silva, he faces a man who is 1-4-1 in his past five fights and had lost for the third straight time when he was stopped in the sixth round by Alan Sanchez in April. During that time, Silva has battled to a draw with then-undefeated Yoshihiro Kamegai in October 2012, and lost his next bout by hard-fought unanimous decision to Alfredo Angulo in December 2012.

Darchinyan, 39, has lost his past two fights by ninth round technical knockout to Nonito Donaire in Nov. 2013 and fifth round stoppage to Nicholas Walters in May 2014. He will compete as a junior featherweight against Jimenez.

Note: Information from a release.