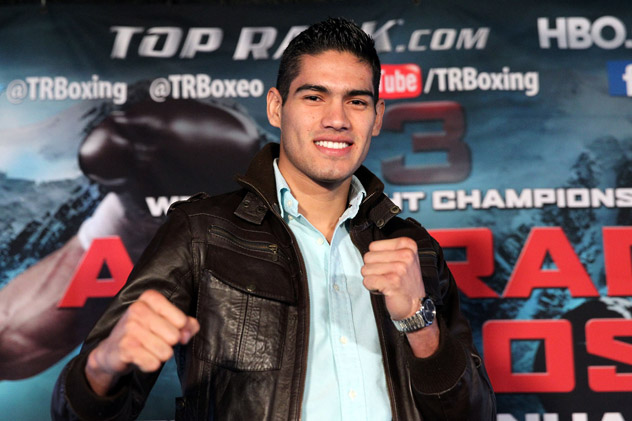 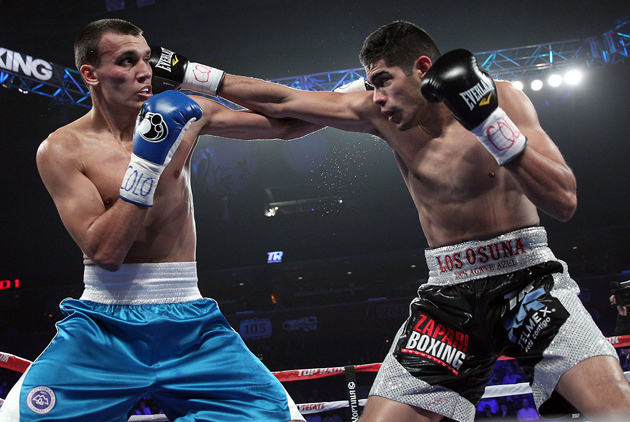 Ramirez (31-0, 24 knockouts), a 23-year-old southpaw from Mazatlan, Mexico, won by scores of 97-93 (twice) and 96-94. The fight was as competitive as the scorecards indicated. It wasn’t an easy victory for the highly touted boxer-puncher, who finished the fight with a bloody nose and swollen left cheekbone.

Ramirez, who was fighting on HBO for the first time, used a consistent body attack to earn his edge in the fight and on the official scorecards but his reputation still probably took a hit because of the many straight right hands the battle-tested Russian was able to land.

Ramirez, who appeared stuck at one speed throughout the fight, had no answer for Vlasov’s right, and he wasn’t able to close the show. Round 10 clearly belonged to the 28-year-old veteran.