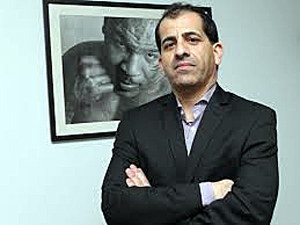 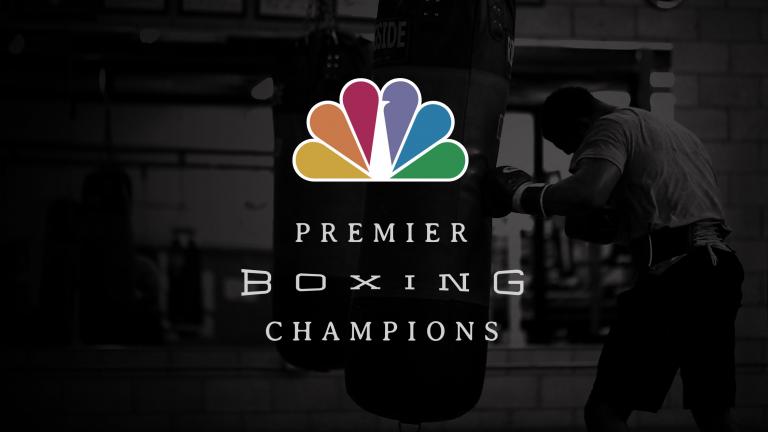 NBC’s new boxing series called “Premier Boxing Champions” (“PBC on NBC”), a multi-year deal between the network and adviser Al Haymon, is “a great move for the sport,” according to Stephen Espinoza, the Showtime network’s sports executive vice president and general manager.

“Anything which has the potential to expand boxing’s fan base and to bring in a wider range of fans is a good thing for the sport of boxing and is a good thing for every network that carries boxing,” said Espinoza, who has televised many of Haymon’s 150-man roster of fighters.

“Recently, over the last 10 to 20 years, the sport of boxing has become deeply associated with pay-per-view T.V. and become really dependent on pay T.V. We forget that, with a couple of notable exceptions, that every major pay-per-view star has been built in some way or another through broad exposure on network television. Oscar De La Hoya, Roy Jones Jr., Mike Tyson and you can go back even further.”

Showtime, however, hosts Haymon’s top attraction, Floyd Mayweather Jr., who has become the world’s highest-paid athlete due to his pay-per-view appearances and is reportedly close to reaching a deal to face Manny Pacquiao on May 2.

Mayweather has fought four of six bouts thus far to satisfy a multi-million dollar agreement he signed with the network and its parent company, CBS Corporation.

Officials from Showtime and HBO, the latter of which has televised most of Pacquiao’s fights, have reportedly discussed a joint venture between the networks similar to that which facilitated the fight between Tyson and Lennox Lewis in June 2002.

“Floyd and Manny are the notable exceptions and there are reasons for those,” said Espinoza. “But in order to really build true stars, you have to market those boxers not just to the 25 percent of television households that have premium television but to the entire hundred million homes that have television. That’s the only way that you’re going to build mainstream stars.”

The inugural PBC event will air on March 7 as a doubleheader, matching THE RING’s No. 7-rated welterweight Keith Thurman against No. 8-rated Robert Guerrero and the magazine’s No. 6-rated junior welterweight Adrien Broner opposite John Molina from the MGM Grand in Las Vegas.

Haymon and HBO have not done business together in recent years, aligning his fighters with Showtime in a relationship Espinoza said will continue.

“I expect to see all of those fighters back on Showtime very, very soon. We were part of the decision concerning which fights would go to NBC and we were consulted and we agreed with taking those individual fights to NBC. What we’re looking to do here is not about one or two good fights,” said Espinoza.

“The pay-per-view fights will be on Showtime. We’ve got nothing against Showtime. We love them. That’s how fighters are made with those stations. Now, it’s going to be fun for everybody to go home and watch the fights on NBC TV,” said Watson, during a Wednesday interview with RingTV.com.

“I would say that our pay-per-views will be Showtime. We’ve done everything lately with Showtime. We took everybody from over there who was watching HBO and they came over to Showtime. Everybody saw it with their own eyes. Now it’s time for the little old lady and the little old man who can’t afford cable TV to go home and turn on NBC and it’s everywhere.”