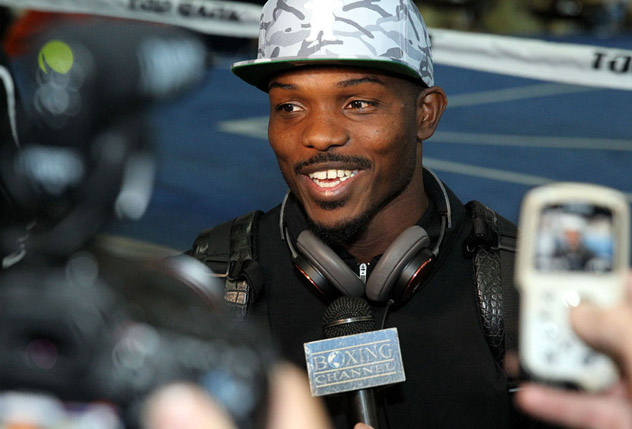 The Bradley-Chaves co-feature will grant $160,000 and $69,000 to southpaws Matt Korobov and Andy Lee, who are fighting for the WBO’s vacant middleweight title, with junior welterweights Mauricio Herrera and Jose Benavidez Jr. taking home $200,000 and $90,000.

Also on the Khan-Alexander card, three-division titleholder Abner Mares and Jose Ramirez are set to bring home $250,000 and $15,000 for their featherweight fight and junior middleweight Jermall Charlo will earn $50,000 for his bout with Lenny Bottai, who will get $40,000.

Note: Bennett said that the originally reported $225,000 for Lee was the result of “misinformation.”