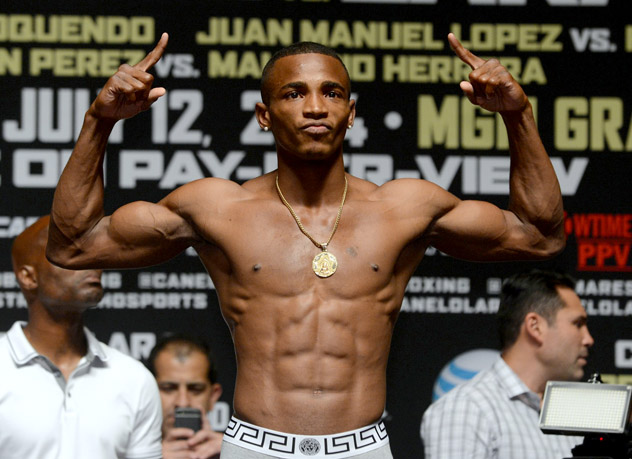 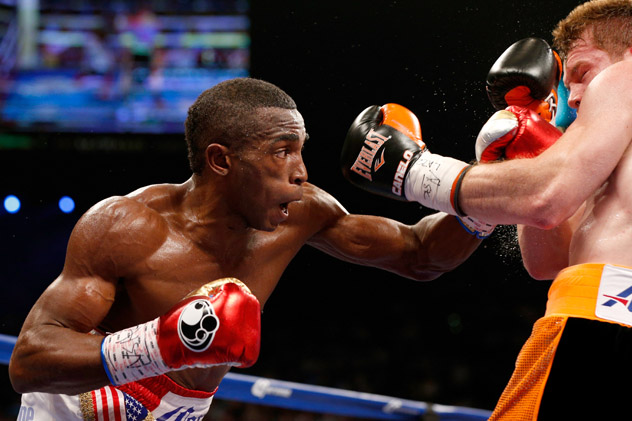 If you were to ask him, junior middleweight Erislandy Lara would probably tell you that he truly feels as if he is an undefeated fighter.

A 31-year-old Cuban southpaw, Lara believes that he won seven of 12 rounds against Canelo Alvarez, who was awarded a split decision victory over Lara in July.

Most would contend that Lara was not the majority decision loser to former two-time welterweight titleholder Paul Williams in July 2011 in Atlantic City, a fight many ringsiders and boxing insiders thought Lara had won.

But Lara also has argued that he was the winner of close bouts against former IBF titleholder Carlos Molina and Vanes Martirosyan, fights that ended as draws in March 2011, and, November of 2012.

Yet as he enters Friday’s clash with ex-beltholder Ishe Smith (26-6, 12 knockouts) at the Illusions Theater in San Antonio, Texas, Lara does so with a record of 19-2-2 that includes 12 knockouts.

Lara also says that he has few, if any, regrets.

“Those fights are in the past. I think everybody who’s lost a fight gets depressed. The fans, everyone saw that I won a few of them. Everyone knows it,” said Lara, during a conference call last week.

“And right now, I’m not worried about that. That’s the past. Now, I have to look to the future and know that I got Ishe Smith in front of me. So, that’s the one I’m worried about and that’s where our main focus is at.”

Lara was 4-0-1 with two knockouts between the losses to Williams and Alvarez.

Lara had to rise from knockdowns in the fourth and ninth rounds of to his score a 10th-round stoppage over Angulo in June 2013, then dropped Trout in the 11th round of his unanimous decision victory in December 2013, setting up the fight with Alvarez.

After getting off to a good start against Alvarez, Lara slowed during the middle rounds, appearing to be bothered by his rival’s body attack.

Smith, 36, has gone 2-1 over the course of his past three fights, having dethroned Cornelius Bundrage as IBF beltholder by majority decision in February 2013 but lost the title by split decision to Carlos Molina in September of that year. Molina lost the belt to Bundrage by unanimous decision on Oct. 11.

Lara had been set to face Smith in May before opting out to fight Alvarez.

“Every fight is important, it doesn’t matter how you win,” said Lara, regarding the importance of defeating Smith. “Winning is winning, any which way you do it. The main focus is to go out there and win this fight and stay undefeated.”