Sugar Ray Leonard weighs in on the N’Jikam-Stevens matchup 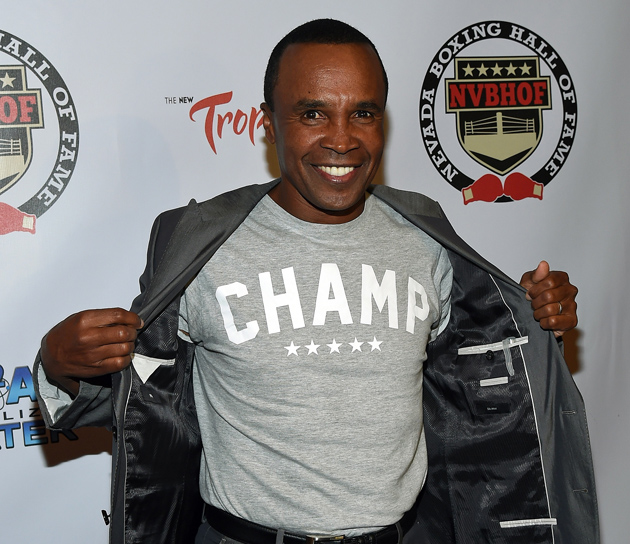 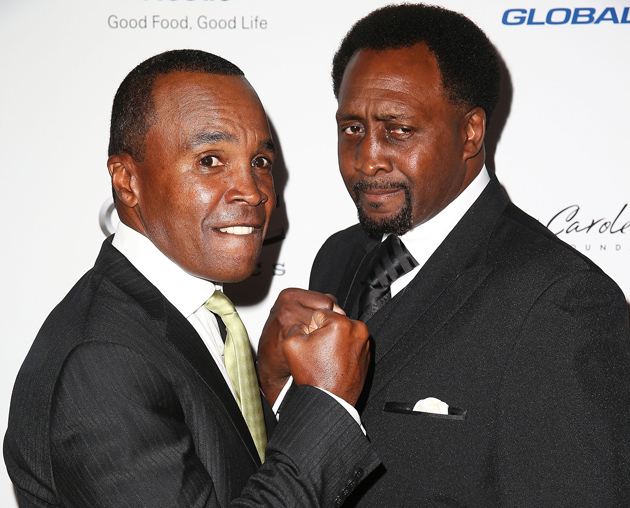 Sugar Ray Leonard knows a thing or two about even fights on paper and the hype behind them.

Leonard’s fights against Thomas Hearns, Marvin Hagler and Roberto Duran brought about a hype and anticipation because of the competitiveness each fight had on paper.

While the Hassan N’Dam N’Jikam-Curtis Stevens bout isn’t nearly on the elite level of those epic encounters, it is still a fight that fans and media have been looking forward to for weeks.

Now the day of the N’Jikam-Stevens bout is here. Both middleweight contenders square off tonight in a 12-round IBF eliminator at the Barker Hangar in Santa Monica, Calif. The bout will be broadcast live on ESPN2, beginning at 9 p.m. ET/ 6 p.m. PT.

The winner of tonight’s fight earns the opportunity to fight for the IBF world title. Sam Soliman, the IBF titleholder, defends his belt against Jermain Taylor next Wednesday.

The fight has created a lot of buzz amongst fight fans, who have taken to social media to give their predictions on how it will play out and who will in.

Even fighters themselves have given their two cents on the fight.

Leonard, who now runs his Sugar Ray Leonard Foundation and promotes charitable events in Southern California, is among those who cannot wait for the fight. The hall of famer will be ringside tonight in Santa Monica.

According to Leonard, one reason why the N’Jikam-Stevens fight has drawn a lot of attention is because of what it means to each fighter.

“What it means to them is a title shot in their next fight,” Leonard told RingTV.com in an interview over the phone last week. “A title shot. It’s the prize at the end of the rainbow where you can claim you’re the best. Both fighters are stepping up to the plate.”

Boxing has faced some criticism this year for exposing the fan to too many showcase bouts where the outcome is known before both combatants step inside the ring.

That is not the case with N’Jikam-Stevens, which looks like an even matchup. N’Jikam (30-1, 18 knockouts) has one loss on his record, which was at the hands of Peter Quillin almost two years ago. Despite being knocked down six times, there were numerous moments when N’Jikam was outboxing and outworking Quillin.

Despite having a four-inch height disadvantage, Stevens (27-4, 20 KOs) has one-punch knockout power, especially with his trademark left hook. He is an explosive fighter.

According to Leonard, N’Jikam-Stevens, which is promoted by former television producer Michael King, is a fight that could get fight fans to appreciate the sport more.

“I love this fight,” Leonard said. “This is a great fight. The fans deserve this type of fight where the outcome is up in the air. Fighters don’t fight formidable opposition anymore, but these two fighters are willing to give it their all to move up the ladder.

“Boxing needs more of these type of bouts and that’s what Michael King has committed to. This (N’Jikam-Stevens) is one of those compelling and intriguing fights that is a can’t miss. It’s a thing of beauty.”