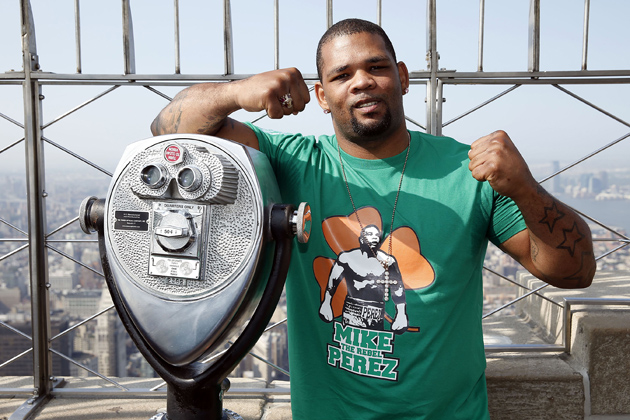 Jimmy’s Boxing, of Bangkok, Thailand, which handles Ruenroeng, outbid Golden Boy Promotiins, $202,000.00-to-$70,150.00, earlier this month for the right to promote the bout against Arroyo.

The RING’s number seven-rated 112-pounder, Ruenroeng is 13-0 with five knockouts, having last been in action for a split decision victory over Kazuto Ioka in May.

Arroyo, 28, of Puerto Rico, is 15-1 with 13 knockouts and will be after his fifth consecutive stoppage victory, coming off last month’s second round stoppage of previously unbeaten Froilan Saludar in the eliminator bout for the right to face Ruenroeng.