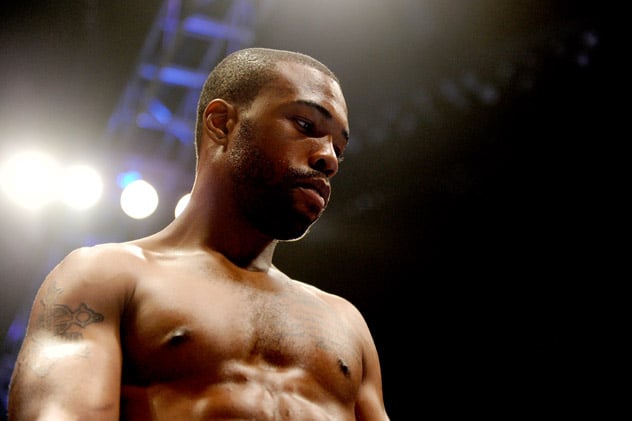 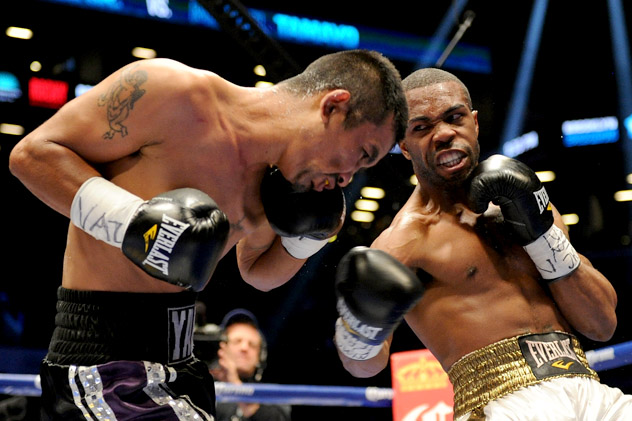 WBO President Paco Valcarcel could have a plan in place by next week to produce a July featherweight fight between Gary Russell Jr. and Vasyl Lomachenko for the vacant title, he informed RingTV.com on Sunday.

Valcarcel said that he is also targeting Chonlatarn Piriyapinyo, of Thailand, and Joel Brunker, of Australia, for an eliminator to face the winner between Russell and Lomachenko.

A 2008 U.S. Olympian [Russell qualified for the team but never competed due to missing the weigh-in] who is coming off a knockout of Miguel Tamayo in January, Russell (24-0, 14 KOs) was declared by Valcarcel in October to be the organization’s mandatory challenger to face then-beltholder Orlando Salido.

The ruling did not preclude Salido from making a voluntary defense against Lomachenko, 26, which he did on March 1.

Lomachenko fell by split-decision to Salido, who lost his WBO belt at the scales after failing to make the 126-pound weigh-in limit.

As a result of Salido's failure, the title became vacant, though Lomachenko was eligible to win it if he had been victorious.

Lomachenko had said that he wanted to make history by becoming a titleholder in what was being billed as his second professional fight. According to Fight Fax Inc., Lomachenko is actually 7-1 because he was paid to take part in six World Series of Boxing fights.

The 29-year-old Piriyapinyo is 49-1 with 32 knockouts, having scored five straight stoppage wins since losing by unanimous decision in 2012 to the since-retired Chris John, in a failed bid to earn the WBA's belt.

Brunker, 28, is 27-0 with 15 knockouts, having last been in the ring for a unanimous decision over Mike Oliver in August.

"Next week, we will be deciding who will be fighting who, and then, after that, we're going to give about 10 to 15 days for the guys to negotiate when we've got the guy who is going to fight Russell," said Valcarcel. "After that … the title fight will take place within three months. So we're talking about no later than July."

Since Russell and Lomachenko are represented by rival promoters Golden Boy and Top Rank, Valcarcel acknowledged that negotiations for a potential meeting between the two is likely to go to purse bid.

In October, both Richard Schaefer and Bob Arum, CEOs of Golden Boy and Top Rank, respectively, told RingTV.com they saw no difficulties.

Jorge Arce fought as a featherweight on Saturday, scoring a fifth-round knockout over Aldimar Silva Santos (19-8, 10 KOs) in Mexico.

A 34-year-old former titleholder, Arce (63-7-2, 48 KOs) was coming off an eighth-round stoppage win over Jose Carmona in November to rebound from a third-round knockout loss to Nonito Donaire in December 2012.