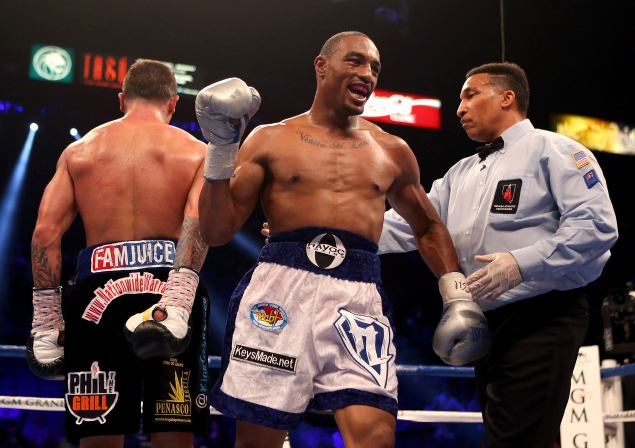 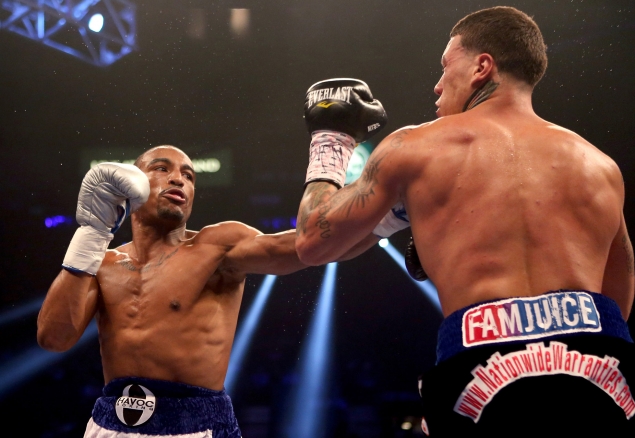 Love is a 26-year-old Michigan native with a 16-0 record that includes nine knockouts. Biosse (15-2-2, 7 KOs), is a 31-year-old southpaw from Providence, R.I. Love, who is promoted by Mayweather Promotions and trains at the Mayweather Boxing Club in Las Vegas, won his super middleweight debut with a sixth-round KO of Lajuan Simon in his most recent bout December.

Prior to the Simon fight Love won a controversial split decision over Gabriel Rosado last May, which was changed to a no contest when he tested positive for a banned substance after the fight. Biosse is 4-2-2 in his last six bouts. His losses are an eighth-round stoppage to journeyman Marcus Upshaw last January and a fourth-round TKO to then-light heavyweight prospect Denis Grachev in 2011.

"We are looking forward to putting on our first show of 2014. It's going to be a great card from top to bottom that the fans won’t want to miss."

Mayweather was at ringside in December on when Love, Bey, Jack and Pearson made their last appearances, at the Little River Casino in Shelton, Wash.