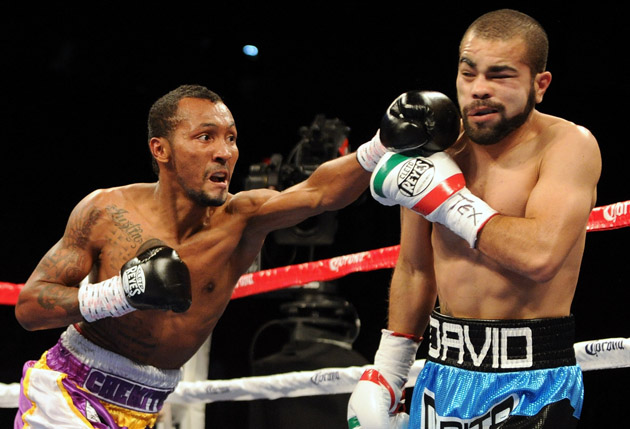 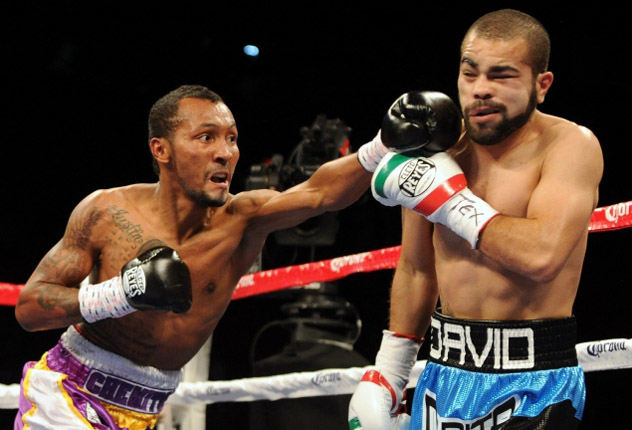 A 28-year-old southpaw from San Miguelito, Panama, Moreno (34-2-1, 12 knockouts) was last in the ring for a unanimous decision over William Urina in August that represented the 11th defense of the belt he won by split-decision over Volodymyr Sydorenko in May of 2008.

In victory over Urina, Moreno bounced back from a unanimous decision loss to then-WBC junior featherweight beltholder Abner Mares in November of 2012 during which Moreno was dropped in the fifth round and penalized a point for holding Mares' head down in the 11th.

"What happened with Abner Mares is that it was not [Moreno’s] night. He came prepared, but he had a bad night, and all of the infractions that Abner Mares committed, the referee did a very poor job on top of taking a point away from Chemito, which was unjustified."

Chacon (19-1, 4 KOs), 32, has won seven straight, two by stoppage, since being knocked out in the second round by Raul Eliseo Medina in September of 2008.