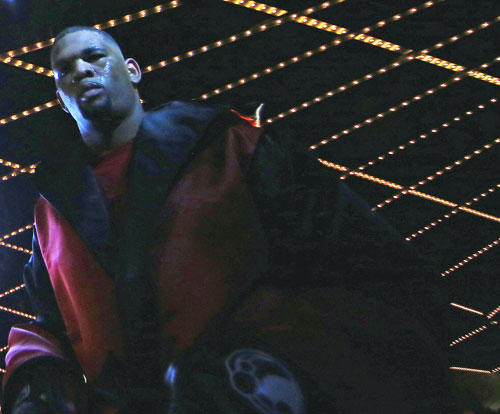 Heavyweight contender Mike Perez and Carlos Takam fought to a majority draw in a 10-round fight on the Jean Pascal-Lucian Bute card Saturday in Montreal.

Perez, a one-time amateur standout from Cuba, outboxed the less experienced Takam in the first five rounds but Takam (29-1-1, 23 knockouts) clearly outworked Perez in the final five rounds to catch Perez (20-0-1, 12 KOs) on the scorecards.

Judge Nicolas Esnault scored it 96-94 for Perez but the other two judges, Jean Gauthier and Sylvain Leblanc, scored it 95-95.

Perez was coming off the fight in which he delivered the punches that put Magomed Abdusalamov into a coma.