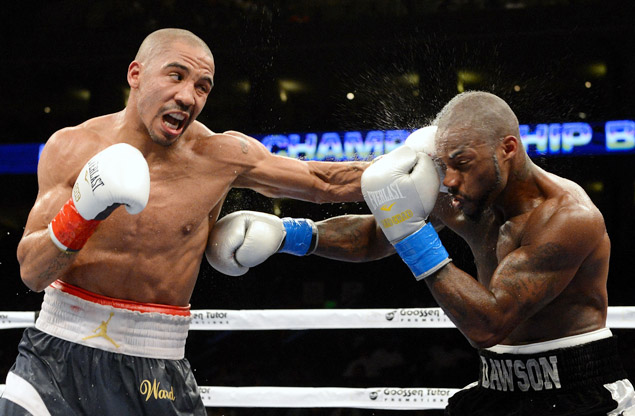 RING super middleweight champion Andre Ward will be featured on HBO’s 2 Days on Tuesday night in advance of his defense against unbeaten contender Edwin Rodriguez on Nov. 16 at Citizens Bank Arena in Ontario, Calif.

In March, Rodriguez, 28, scored a unanimous decision over previously unbeaten Ezequiel Maderna. In July, Rodriguez smoked Denis Grachev at 2:50 of the first round.

The wins over Maderna and Grachev, in Moncaco, meant that Rodriguez had emerged victorious from the four-man Monte Carlo Million Dollar Super Four tournament.