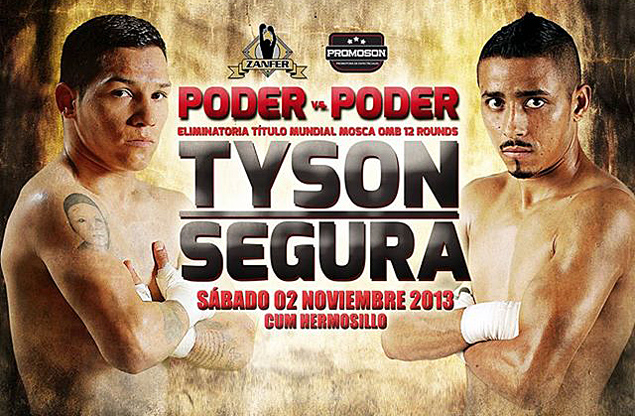 Two middleweight punchers, Gennady Golovkin and Curtis Stevens, who fight in New York City tonight, have garnered the attention of the boxing world, but one under-the-radar fight in Mexico may provide just as much fireworks in the ring – if not more.

Flyweights contenders Hernan “Tyson” Marquez and Giovani Segura will battle it out in a scheduled 12-round bout at El Centro de Uses Multiples in Hermosillo, Sonora, Mexico, tonight

Up until last week, American fight fans would likely watch this fight through a stream online. To their delight, fight fans in the U.S. can watch the fight live on the East Coast on Unimas at 12:00 a.m. ET (tape delayed at 11:00 p.m. on the West Coast).

To say both former titleholders are aggressive boxer-punchers is an understatement. Both are heavy-handed, having scored spectacular highlight-reel knockout victories. Both fighters have that bravado style, where they are willing to get once or twice just to land a significant blow.

Which is why hardcore fight fans are drooling over the possibility of this fight exceeding their brutal expectations. 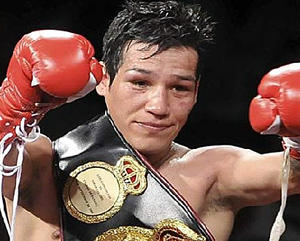 Marquez (36-3, 26 knockouts) will be fighting near his hometown of Empalme. In his last bout on June 1 in Hemosillo, Marquez won a one-sided 12-round unanimous decision over former 108-pound beltholder Carlos Tamara.

He has won his last two fights since being stopped in the 10th round by Brian Viloria last November at the Sports Arena in Los Angeles.

Prior to the Viloria fight, Marquez had won seven bouts in a row. Prior to the seven-bout streak, Marquez was stopped in the eighth round by Nonito Donaire in July of 2010.

Segura has also fought Brian Viloria and did not fair any better. He was stopped in the eighth round of their December 2011 bout in the Philippines. Prior to the Viloria fight, Segura had won nine fights in a row, all by knockout, including two victories over respect unbeaten Puerto Rican champ Ivan Calderon. 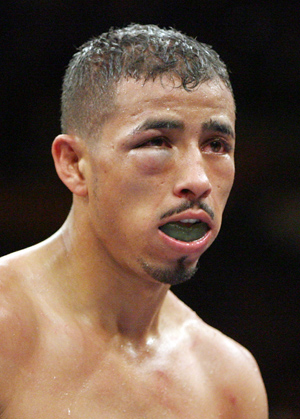 In his last bout on Aug. 17 in Isla Verde, Puerto Rico, Segura (30-3-1, 26 KOs) knocked out Jonathan Gonzalez in the fourth round of their scheduled 12 round bout.

Segura is originally from Altamirano, Guerrero, Mexico, but now resides in the Los Angeles suburb of Bell, Calif.

Both fighters have tasted defeat in recent fights and a loss for either fighter tonight may or may not be devastating for their careers. A one-sided loss could be detrimental, but a close fight where one loses may not.

This fight could go either way and Marquez will have the crowd support as the fight is like a home game for him. It would not be surprising if one fighter scores a flash knockdown or wobbles his opponent early in the fight.

Despite both fighters capabilities to end the fight early, look for this fight to go 12 rounds. While it may be hard to predict a winner inside the ring, the winners will be the fans watching the fight and the sport of boxing.

Francisco A. Salazar has contributed to Ring Magazine since October and covered boxing in Southern California and abroad since 2000. He also contributes to the Ventura County (CA) Star newspaper, Knockout Nation, and Boxingscene.com. He could be reached by email at [email protected]or on twitter at FSalazarBoxing