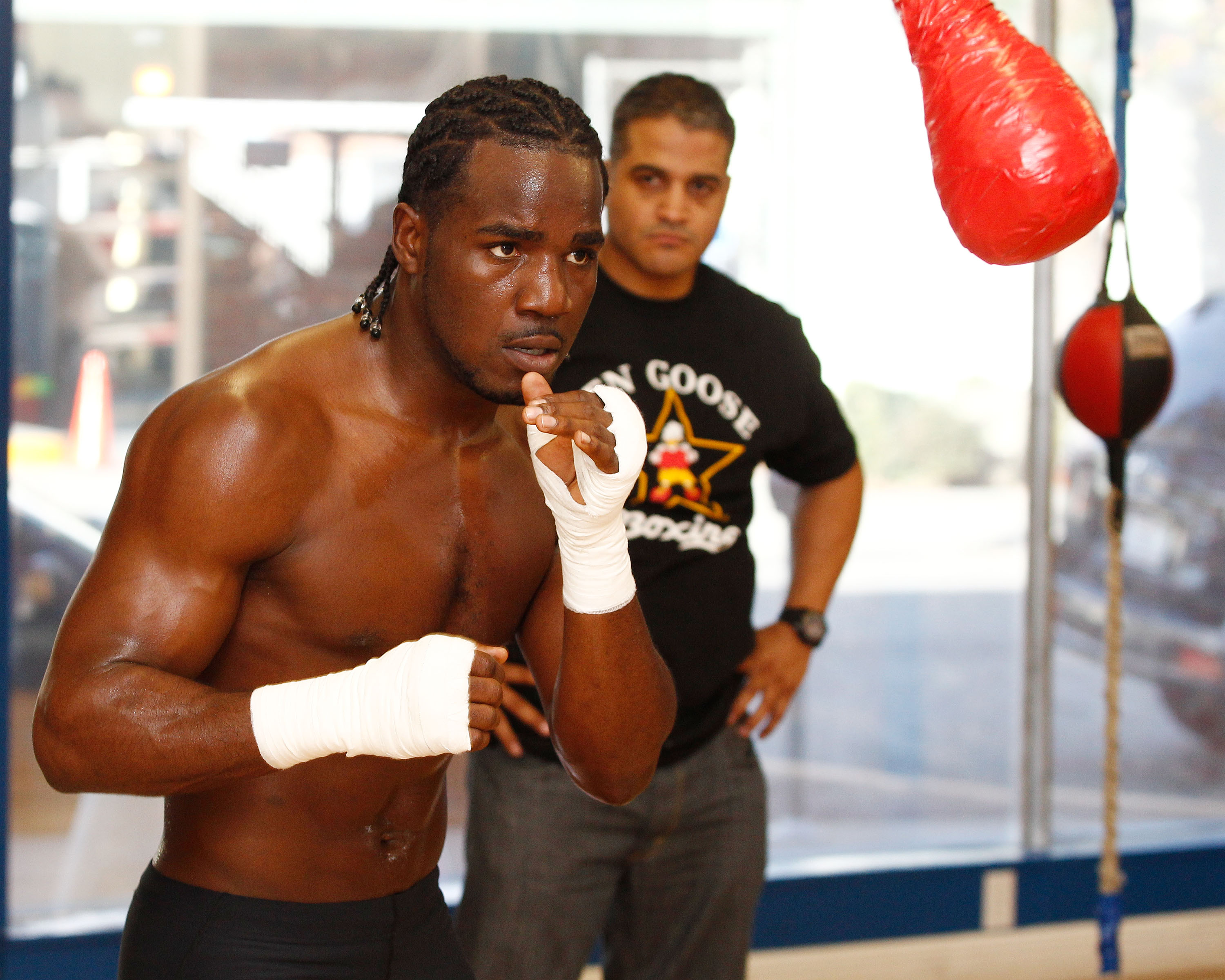 A 27-year-old resident of Salisbury, Md., Guerrero (25-2, 19 knockouts) had won four straight fights, three of them by knockout, before falling to Quillin. Guerrero had also been stopped in his previous setback against veteran Grady Brewer in the fourth round in June of 2011.

“I’m excited to return to the ring and get back in the title picture,” said Guerrero, a southpaw who stopped Juan Carlos Candelo in the sixth-round in Humble, Texas, last November before facing Quillin. “The Texas fans were great to me when I fought there against JC Candelo last year, and I promise to give them another show to remember on Nov. 11.”

A 29-year-old from Austin, Texas, Gatica (13-1, 8 KOs) is coming off a fourth-round stoppage of Juan Reyna in June that represented his second consecutive knockout victory since, himself, being stopped in the sixth round by Mark Jason Melligan in February of 2010.

“Fernando Guerrero is a big name in the division, and I have a lot of respect for him,” said Gatica. “But I have every intention of beating him in front of my fellow Texans and making a big statement.”

Guerrero-Gatica will take place on the undercard of a main event featuring a junior welterweight clash of southpaws between Fidel Maldonado Jr. (16-2, 13 KOs) and Luis Ramos Jr. (23-1, 10 KOs).

“Fernando Guerrero is one of my favorite fighters to watch and he brings it every time,” said Mike Battah, president of Battah-Leija Promotions. “He had a great performance in Texas against JC Candelo and the San Antonio fans wanted him again, so we got him. He’s in for a tough test in Raymond Gatica and I think we’re going to be in for a great fight on Nov. 11.”

Also added to the televised portion of the card is an eight-round middleweight bout featuring unbeaten 2012 U.S. Olympian Terrell Gausha (6-0, 4 KOs) against an opponent to be determined.