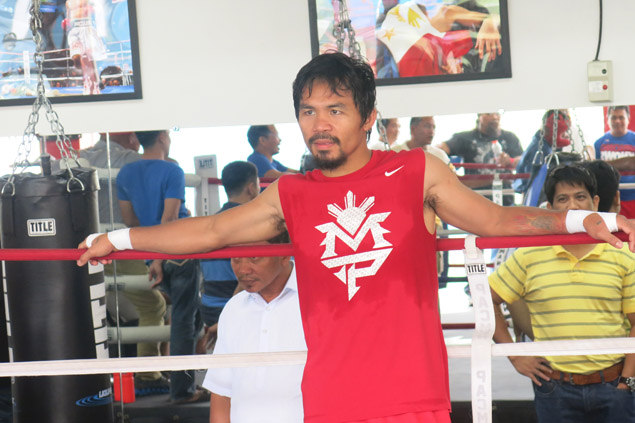 Margaret Goodman, founder of The Voluntary Anti-Doping Association (VADA), has issued a statement on behalf of Top Rank that Manny Pacquiao and Brandon Rios have been randomly tested twice by VADA as contractually agreed upon in advance of their 147-pound clash in Macau on Nov. 23 (Nov. 24 in China).

The released reads: “Top Rank has requested that VADA issue the following statement, hereby confirming that both Manny Pacquiao and Brandon Rios have each been tested at least twice since they entered the VADA program on September 12, 2013 and that both camps have cooperated fully.  VADA salutes Top Rank, Team Pacquiao, and Team Rios for their commitment to clean sport.”

In an earlier report by RingTV.com, Goodman confirmed that the fighters had been tested by VADA, but did not provide further details, stating, “The results we get go directly to the fighter, or to whomever he designates from his camp. They go to the promoter, which is obviously Top Rank, the China Commission, and it goes to the Association of Boxing Commissions.

“The fighter can release results to the public at any time,” said Goodman, in the initial report. “Any other details regarding testing or results will have to come directly from the fighters’ camps, the promoter, the ABC or the China commission.”

Top Rank is using VADA for the third time, having employed the organization in March for WBO welterweight titleholder Tim Bradley’s victory over Ruslan Provodnikov, as well as April’s unanimous decision by RING, WBA and WBO titleholder Guillermo Rigondeaux over Nonito Donaire.