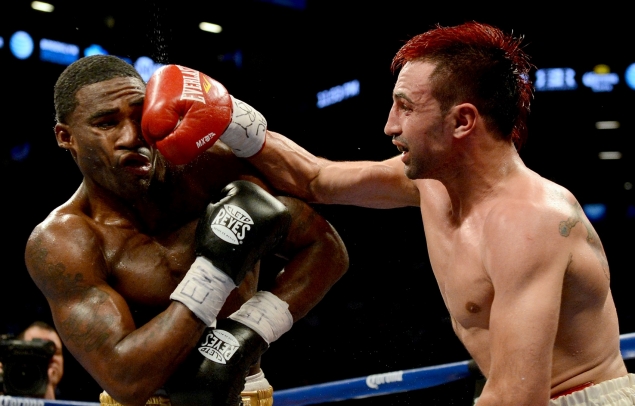 Malignaggi (32-5, 7 knockouts) was last in the ring for a split-decision loss to Adrien “The Problem” Broner, who dethroned Malignaggi as WBA welterweight beltholder in June.

A press conference will be held on Tuesday at Barclays Center.