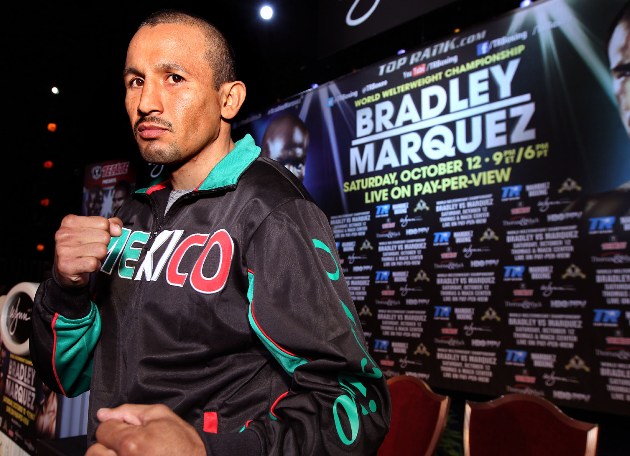 LAS VEGAS — Former two-time titleholder Orlando Salido will stand as the most difficult challenge for Orlando Cruz when they step into the ring for the WBO’s vacant featherweight belt on Saturday night’s Tim Bradley–Juan Manuel Marquez card on HBO Pay Per View at Thomas & Mack Center.

Two of Salido’s stoppage wins during that stretch had come over Puerto Rican ex-beltholder Juan Manuel Lopez, who, like Cruz, is a left hander.

“We have a Mexican against a Puerto Rican, but this is a special kind of Mexican,” said Top Rank CEO Bob Arum during Thursday’s final press conference in the Encore Theater at The Wynn Hotel.

“Because this Mexican was a world champion who went to Puerto Rico and defeated, knocked out one of the most popular fighters in Puerto Rico, Juan Manuel Lopez, not once but twice. So this Mexican has become a legend in Puerto Rico. He is a terrific, terrific fighter, the former champion, now looking to regain his title.”

Meanwhile, Cruz has knockouts in three of his last four fights, having last been in the ring for a sixth-round stoppage of Aalan Martinez in March. 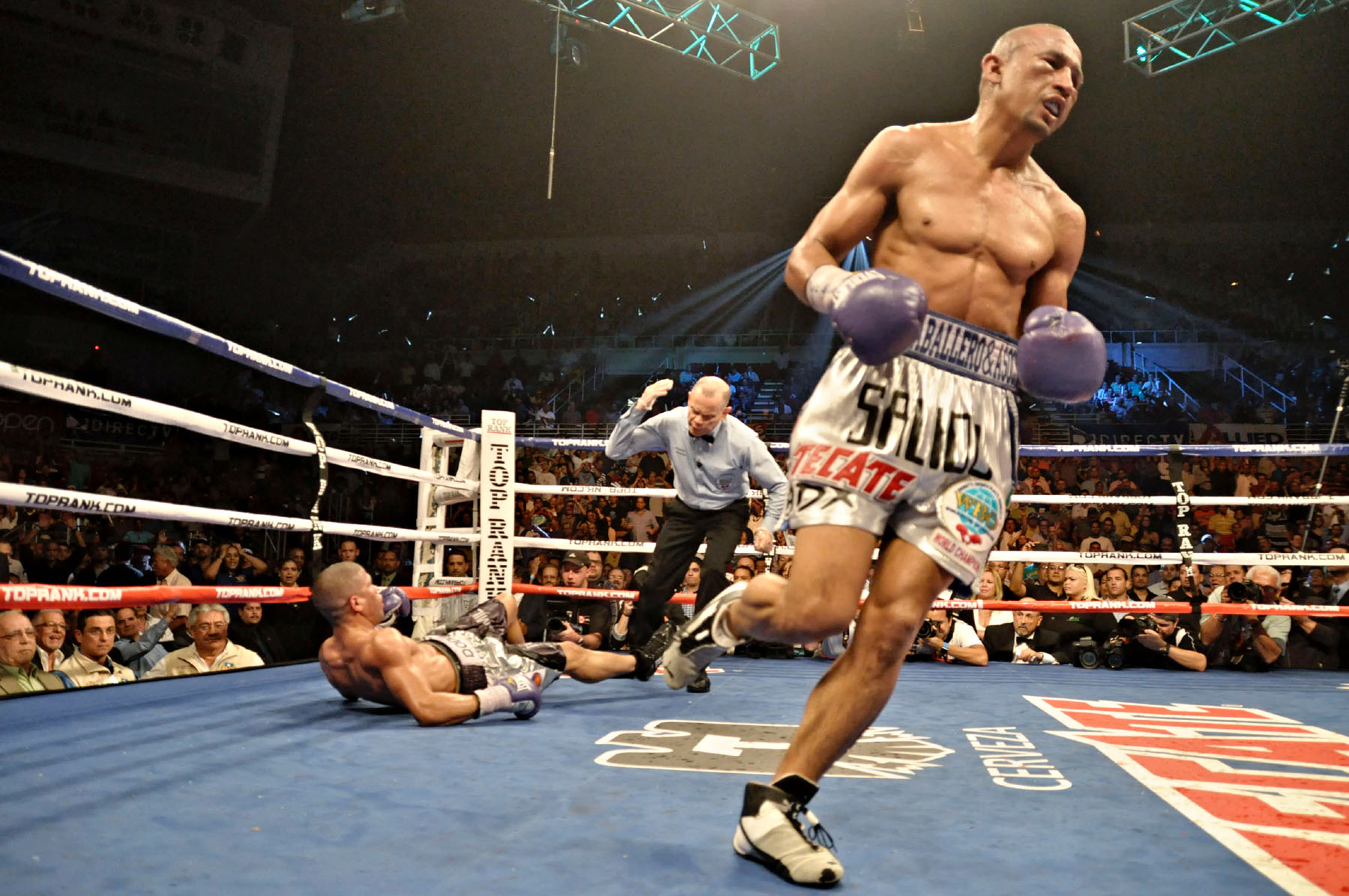 Cruz declared he is gay prior to his unanimous decision over Jorge Pazos last October, representing his third consecutive victory since being stopped in consecutive losses to Cornelius Lock and Daniel Ponce de Leon.

“I don’t think that he has faced anyone as tough as I am. I don’t think so at all. Daniel Ponce de Leon knocked him out, so I know that I’m going to be his toughest fight,” said Salido. “I’m focused on my fight, and I don’t care about the pressure he might be feeling. I’m just ready to go, and that’s it.”

Prior to facing Garcia, Salidos had gone 16-2 with 12 stoppage wins and a no-contest over 19 bouts since falling by unanimous decision to Juan Manuel Marquez as a featherweight in September of 2004.

The no-contest was an overturned triumph against Robert Guerrero in November of 2006. Initially awarded a unanimous decision, 115-113, 117-111, 118-110, over Guerrero, Salido was later stripped of the IBF’s 126-pound belt after testing positive for steroids.

Salido has also split bouts with former beltholder Cristobal Cruz, and stopped rugged contender Rogers Mtagwa in the fifth round. In 2011, Salido sandwiched knockouts over Kenichi Yamaguchi and Weng Haya between the two against Lopez. 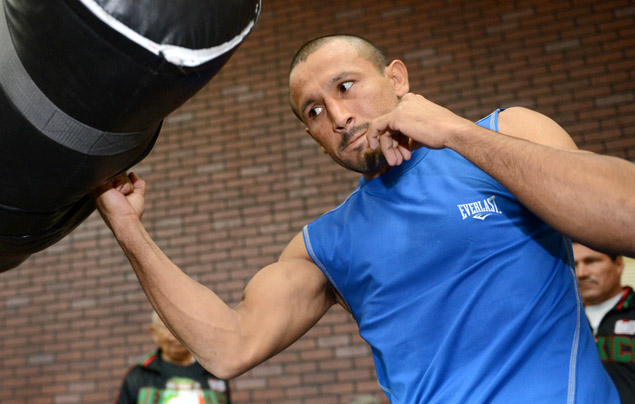 “I’m ready for the challenge of Orlando Salido. I believe that Salido has a lot of experience,” said Cruz. “I know that he’s faced great fighters and great champions like Juan Manuel Marquez, and Cristobal Cruz, and Juan Manuel Lopez, Yuriorkis Gamboa. But I’m ready. I’ve been working really hard for this.”

A father of four who came to America as a teenager, Salido is awaiting the completion of paperwork that will make him a legalized U.S. Citizen.

“That will be phenomenal, because all of my children were born here. The only one who is not legal is me,” said Salido. “That will mean a lot, because boxing is the sport that has put me in position to become a U.S. citizen. It’s my job.”