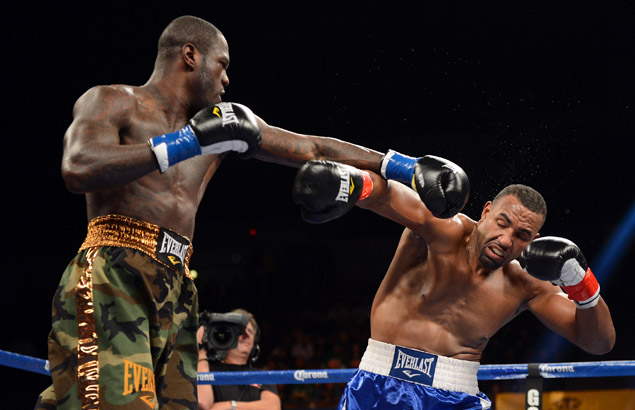 “We know that we have Deontay Wilder and Sergei Liakhovich this weekend in a helluva fight. Biggest step up for Deontay Wilder so far,” said Schaefer. “And if he comes through this fight, I think that the potential for his next fight may be the winner of Chris Arreola against Seth Mitchell.”

Wilder (28-0, 28 knockouts) is coming off a first-round knockout of 2000 Olympic gold medalist Audley Harrison in April, while Liakhovich, 36, is 2-4 with two knockouts since rising from a seventh-round knockdown to defeat Lamon Brewster for the WBO belt in April of 2006.

“This weekend,” said Schaefer, “I think that we continue with the tradition of toe-to-toe fights and great battles on Aug. 9 from Fantasy Springs on ShoBox. So I’m very excited about this weekend.”

Mitchell is coming off June’s unanimous decision over Johnathon Banks that avenged a second-round stoppage loss in November, and Arreola had surgery in May to repair a broken nose suffered during April’s unanimous-decision loss to Bermane Stiverne.

“I think that what we’re trying to do here is determine between Arreola and Seth Mitchell and Deontay Wilder, who is going to be the real American heavyweight threat to become the heavyweight champion of the world,” said Schaefer. 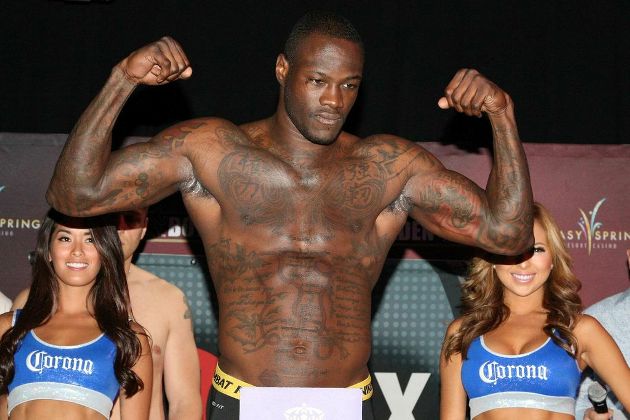