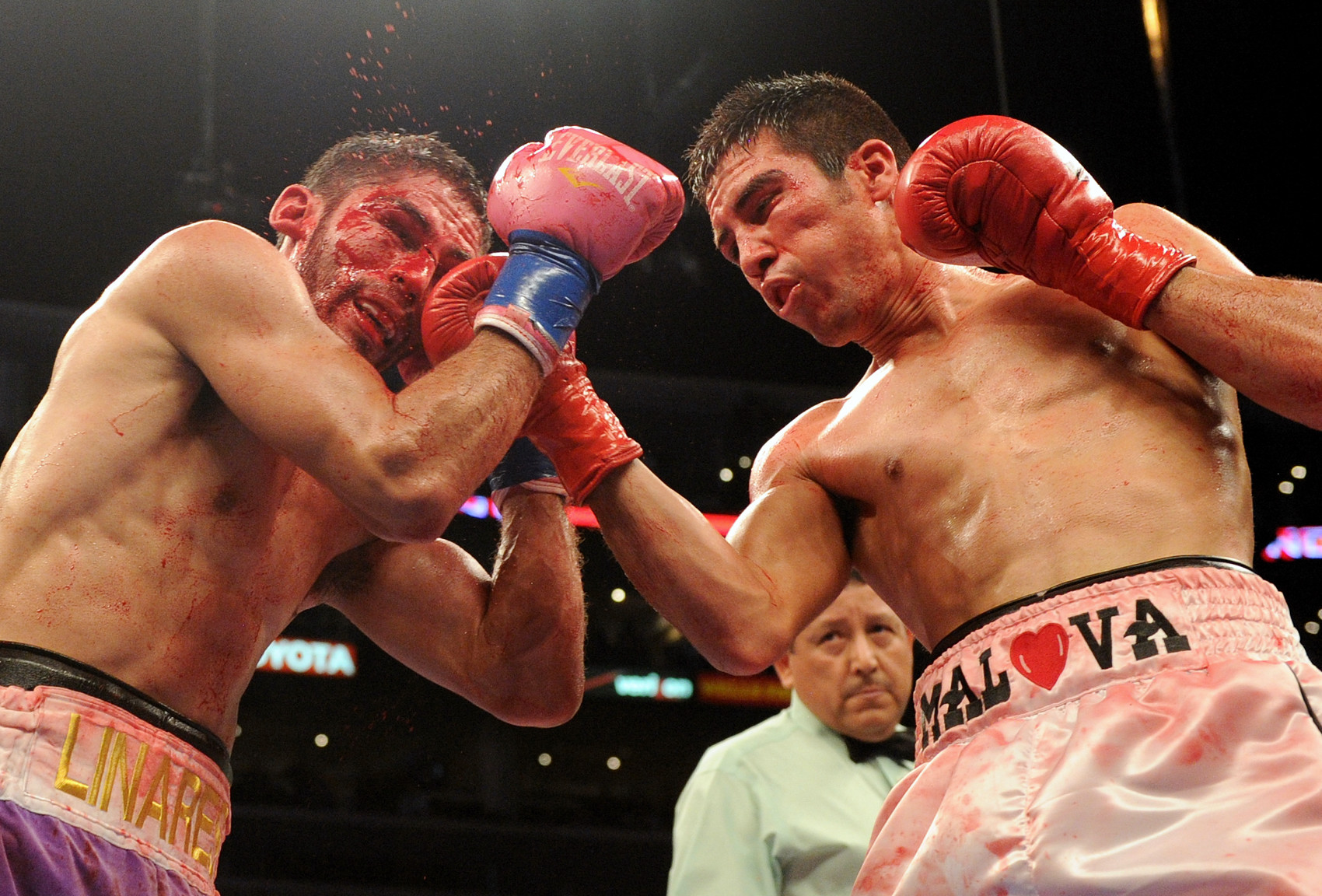 Not only will Golden Boy donate $2 for every ticket sold and $1,000 per knockout registered during the nine-fight event, but Golden Boy President Oscar De La Hoya and Caesars Atlantic City will match and add to the much-needed donation for the several area Boys and Girls Clubs that were heavily damaged during the storm, forcing the closure of the facilities that directly impact under-served youth and their family members in the area.

“We are hoping that the Broner vs. DeMarco fight will afford people the opportunity to forget their worries for an evening and enjoy this great night of boxing,” said Golden Boy CEO Richard Schaefer Broner-DeMarco, whose undercard features undefeated heavyweight prospect Seth “Mayhem” Mitchelll against once-beaten Johnathon Banks.

“At the same time, we understand the severity of the situation, and would be remiss not to make a donation to help those directly effected by this terrible storm. With Oscar and Caesars Atlantic City providing matching donations, we feel very positive that our collective donation will help to make a difference.”

In addition to the monetary pledges, Golden Boy Promotions will donate tickets to the Boys and Girls Club of Atlantic City, and the fighters will visit one of the clubs on Wednesday during fight week.

“The people of Atlantic City are in need now, and I am happy to join in the effort and make my own contribution order to help some of the people affected by Hurricane Sandy.” said De La Hoya. “A world of good can happen when everyone comes together to give back to people who are in need.”

The Boys and Girls Club of Atlantic City’s main and satellite buildings suffered extensive damage in the storm.

“Sandy not only breached the walls of the Boys and Girls Club, but the lives of each and every member here in Atlantic City,” said John Smith, senior vice president and general manager of Harrah’s Resort.

“So it’s with great honor that I announce this donation to an organization that embodies the never-give-up attitude of New Jersey. We will not sit idly by and allow anything to compromise these impressionable youths.”