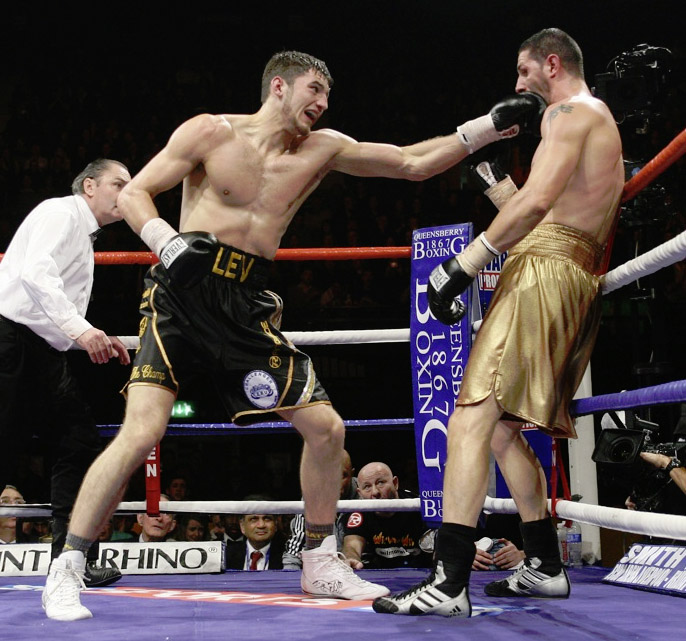 Cleverly (24-0, 11 knockouts), who is 25, will be in his second-ever appearance on American soil, with the first having been an eight-round unanimous decision over Antonio Baker at The Thomas and Mack Center in Las Vegas in April of 2008.

Hawk (23-2-1, 17 KOs), who is 28, is coming off a unanimous decision loss to Eleider Alvarez in June that ended a five-bout winning streak.

The card may also include a televised clash featuring Chris Pearson (5-0, 4 KOs), of Trotwood, Ohio, who has fought both as a junior middleweight and middleweight, against an opponent to be determined.