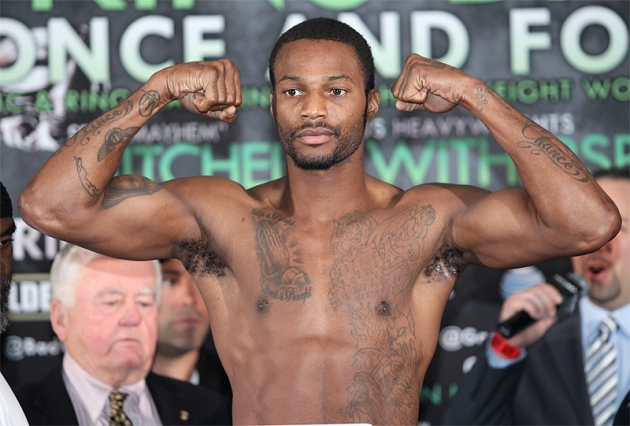 Although he considers RING super middleweight champion Andre Ward to be his most difficult challenge to date, RING light heavyweight champ Chad Dawson also contends that Ward is “going to see something different in there, something he’s never seen before” when they meet in an HBO-televised bout on Sept. 8.

The 6-foot-1 Dawson (31-1, 17 knockouts) will be dropping from his usual 175-pounds to the lower division limit of 168 in an attempt to win Ward’s RING, WBA and WBC belts at Oracle Arena in Ward’s hometown of Oakland, Calif.

“I would say this is at the top because the magnitude of the fight. You got two young guys, both champions in our divisions. The only difference is I’m going down to his division and challenging him for his title,” said Dawson, who turned 30 last month.

Ward, 28, whose father died in 2002 of a heart ailment, has credited his trainer and father figure, Virgil Hunter, for helping to guide him to the Olympic gold medal in 2004.

“He’s still just another fighter. I understand the fact that he won a gold medal and he has a great amateur background, but this is the pros,” said Dawson, who earned a majority decision win to dethrone the legendary Bernard Hopkins (52-6-2, 32 KOs) in April.