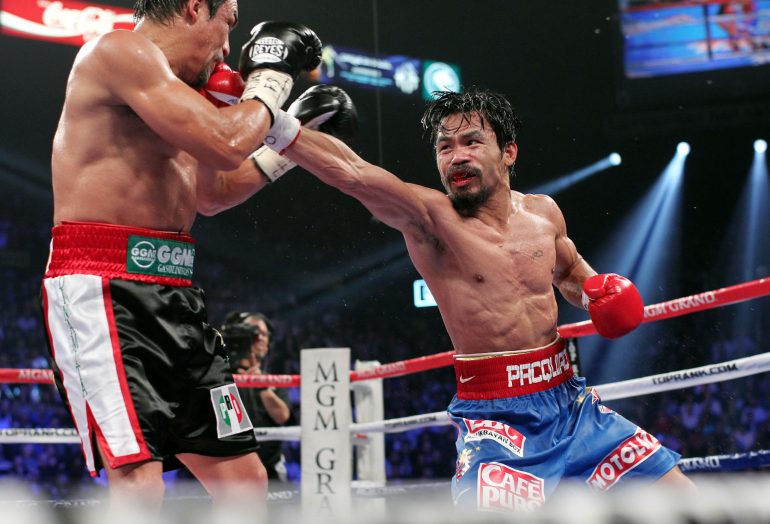 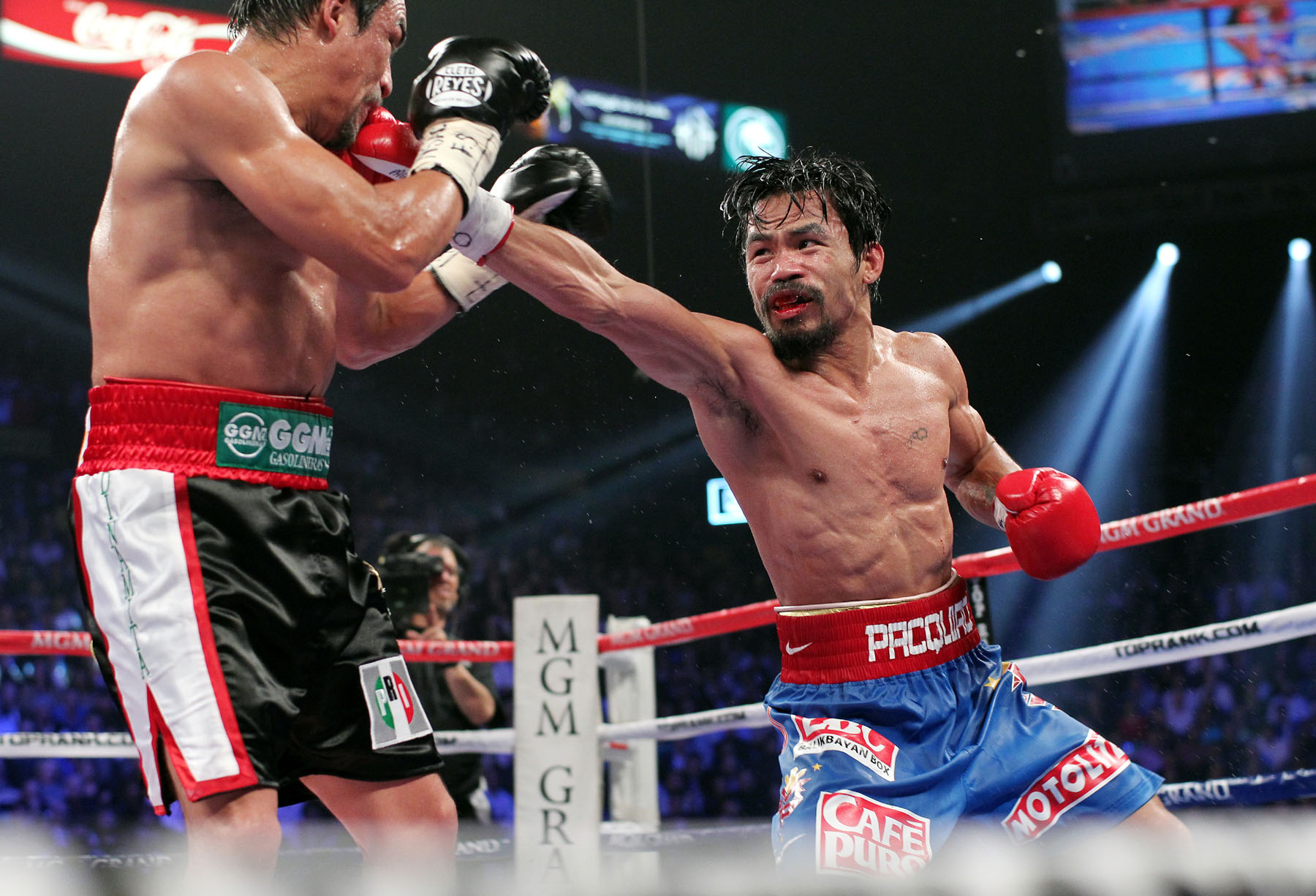 Although eight-division title-winner Manny Pacquiao will not fight on Nov. 10 at the MGM Grand as previously planned, the boxer’s promoter, Top Rank, still plans to play host to a pay per view event at the Las Vegas-based hotel and casino, according to Nevad State Athletic Commission executive director Keith Kizer.

Top Rank CEO Bob Arum had originally reserved the MGM for an event to headlined by Pacquiao (54-4-2, 38 knockouts), who has been considering rematches with either WBO welterweight titleholder Tim Bradley, four-division title-winner Juan Manuel Marquez or three-division belt-winner Miguel Cotto.

But Pacquiao’s advisor, Michael Koncz, informed RingTV.com on Tuesday that Pacquiao would fight on Dec. 1 as opposed to Nov. 10 against either Bradley, Marquez or Cotto, adding, that “Arum has moved the date now.”

“Top Rank has informed us that they’re still going forward with the pay per view on Nov. 10 at the MGM, so that’s still going to be on our agenda, but it will not be headlined by Manny Pacquiao,” said Kizer.

“They plan on having Pacquiao fight at the MGM sometime during the first half of December. I have no idea who the opponent will be on that, so it’s still Pacquiao against TBA.”

Could that “TBA” amount to a return bout with Cotto (37-3, 30 KOs), who has been slated for a return date of Dec. 1 at Madison Square Garden?

Although Koncz said that Cotto, along with the other boxers, were still are under consideration even after a New York meeting with Arum on Monday, Cotto represents the most bang for Pacquiao’s buck. Behind Mayweather and Pacquiao, Cotto represents the sport’s third-highest pay per view draw.

So Cotto appears to have resurrected his career with his winning streak and his performance against Mayweather (43-0, 26 KOs), whose nose was bloodied before a packed arena whose 16,047 observers often chanted “COTTO, COTTO, COTTO.” 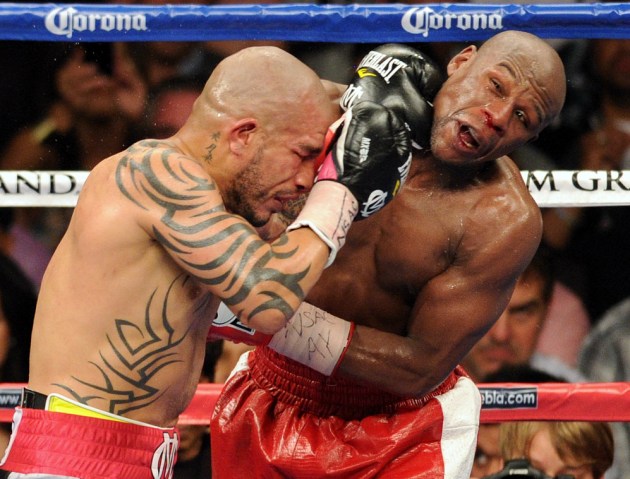 Pacquiao’s incentive could be the money and the desire to defeat Cotto worse than Mayweather did, and to drum up even more enthusiasm for a megabout with Mayweather in 2013.

In January, however, barriers to a Pacquiao-Cotto rematch centered on Cotto’s ability to come down to 147 pounds. Earlier reports had indicated Pacquiao’s likely choice to be Cotto over Mayweather, Marquez, Bradley or then-IBF/WBA junior welterweight titleholder Lamont Peterson.

Of course, Bradley (29-0, 12 KOs) could get another shot at Pacquiao after winning by controversial split-decision in June to end Pacquiao’s 15-bout winning streak that included eight stoppages.

There is also Marquez (54-6-1, 39 KOs), who has lost by disputed majority decision in November to Pacquiao as well as by a draw and a split-decision loss previously.

But if Pacquiao chooses Cotto for December, Marquez in a welterweight bout against Bradley seems to make the most sense as a potential pay-per-view headliner for Nov. 10 at the MGM.