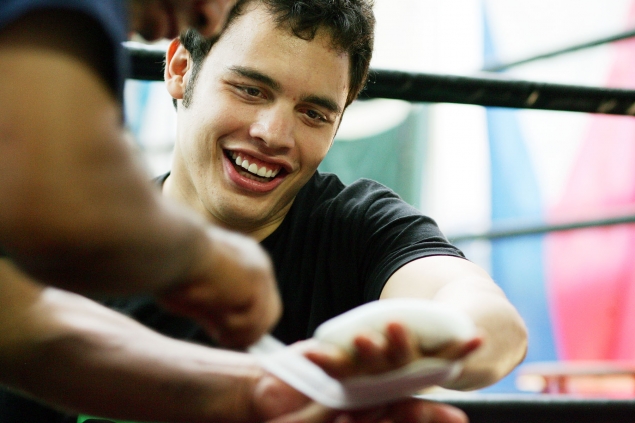 HBO’s 24/7: Chavez Jr.-Martinez series will debut on Saturday Sept. 1 at 11:45 p.m. ET/PT as it chronicles the events leading up to the Sept. 15 clash between WBC middleweight beltholder Julio Cesar Chavez Jr. and RING champion Sergio Martinez

In addition, HBO’s Face Off With Max Kellerman: Chavez Jr.-Martinez will debut on Aug. 25. The segment will air at 12:45 a.m. ET/PT as well as multiple times on HBO and HBO2, with broadcaster Kellerman asking questions, face-to-face, of Chavez Jr. and Martinez.

The card will also showcase light heavyweight prospect and Notre Dame graduate Mike Lee (10-0, 6 KOs), who has trained with Ronnie Shields in Houston, Texas, and has become popular due to his appearances in Subway commercials. A Chicago native, Lee is coming off a second-round knockout of Tyler Seever in Las Vegas on Aug. 4. 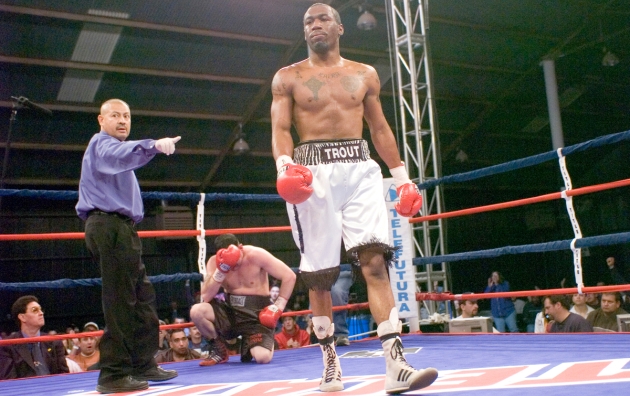 WBA “regular” junior middleweight beltholder Austin Trout (25-0, 14 KOs) has informed RingTV.com that he is being considered for a Sept. 8 defense of his belt opposite Roberto Garcia (31-3, 21 KOs), of Wasleco, Texas, on the undercard of a main event between ex-IBF and WBC 140-pound titleholder Devon Alexander and IBF welterweight beltholder Randall Bailey on Showtime.

Kirkland, said Trout, has cited recovery from shoulder surgery on his right arm as his reason for not taking the bout.

“It seems like it’s going to be on the…Bailey-Alexander card. This is still not official, and I haven’t seen a contract. But it seems like they’ve got me against Roberto Garcia,” said Trout, a native of Las Cruces, N.M., who turns 27 in September.

“Garcia seems like the frontrunner as the opponent, because K-9 said ‘no,’ and we were trying to see if James Kirkland was not too hurt to fight for the title, but Kirkland says he’s still hurt, so he turned us down.”

Garcia has won three straight fights since falling by unanimous decision to Antonio Margarito in May of 2010.

“Since Garcia fought Margarito,” said Trout, “his name could be a bigger name than mine.” 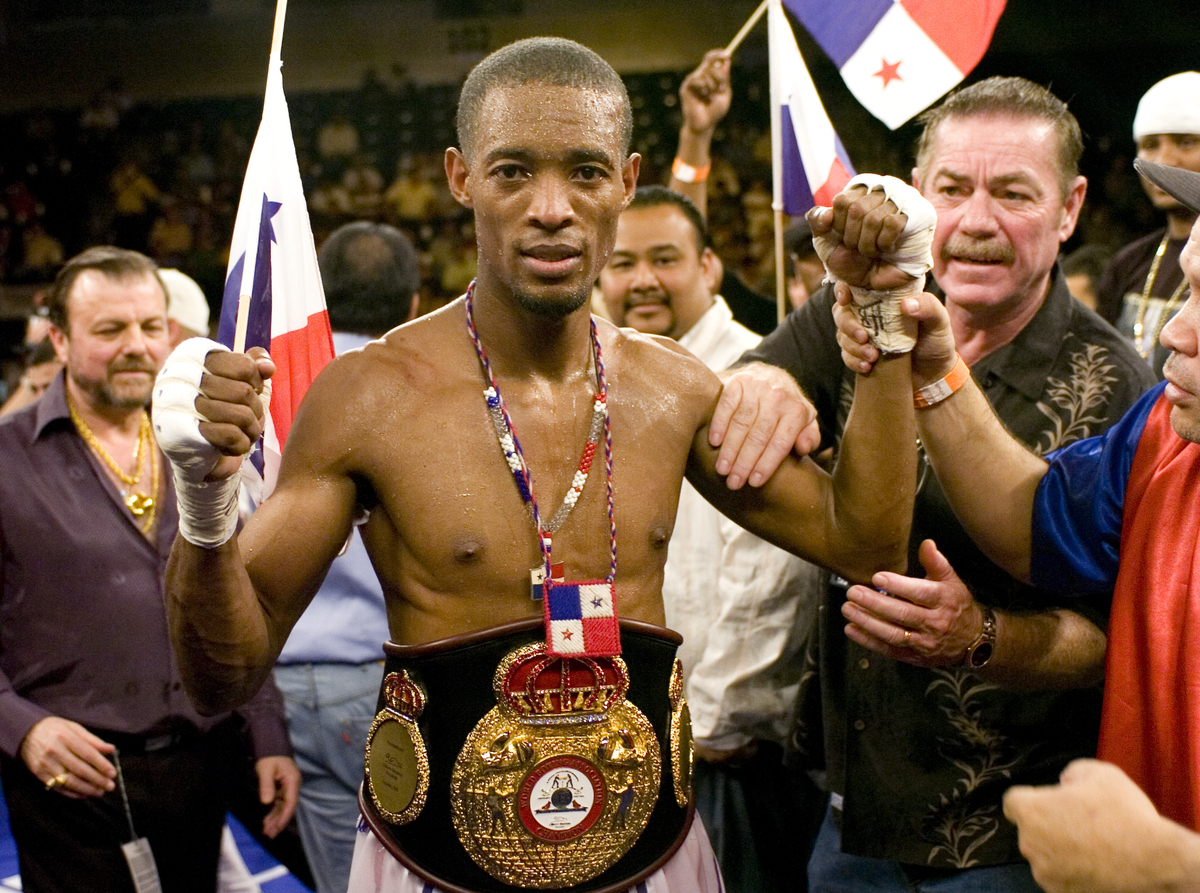 Caballero, who turned 36 in June, added that he will now pursue a clash with WBA super champion Chris John (47-0-2, 22 KOs) of Indonesia, who has an upcoming defense against Thailand’s Chonlatarn Piriyapinyo (44-0, 27 KOs) that is slated for Sept. 29 in Singapore.