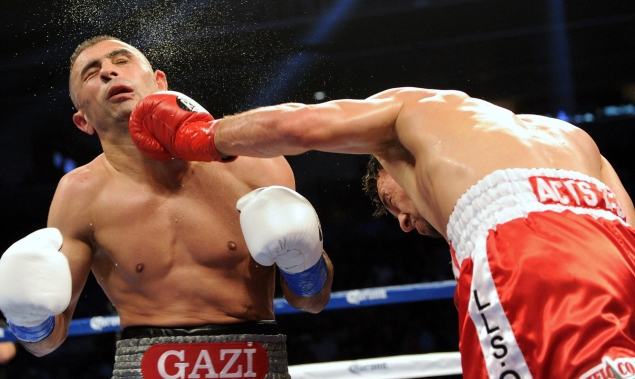 From the very beginning, it appeared that unbeaten Turkish-born Selcuk Aydin was out to intimidate Robert Guerrero, who was rising two weight divisions in order to make his welterweight debut for the WBC’s interim title belt.

Aydin threatened to break Guerrero’s jaw during a national conference call 10 days prior to their clash on July 28. During their weigh-in the day before the fight, Aydin pressed his vaunted right hand in the face of Guerrero, leading to a shoving match that nearly ballooned into a full-blown altercation.

Also, throughout their bout, Aydin was repeatedly warned for blatantly blasting Guerrero with blows behind the head, although he was never penalized by referee Dan Stell.

But as his inner fires simmered, Guerrero’s energies remained focused and channeled toward executing a technical beat-down, which he accomplished during last Saturday’s Showtime-televised unanimous decision victory over Aydin (23-1, 17 knockouts) before an excited crowd at the H.P. Pavillion near Guerrero’s hometown of Gilroy, Calif. 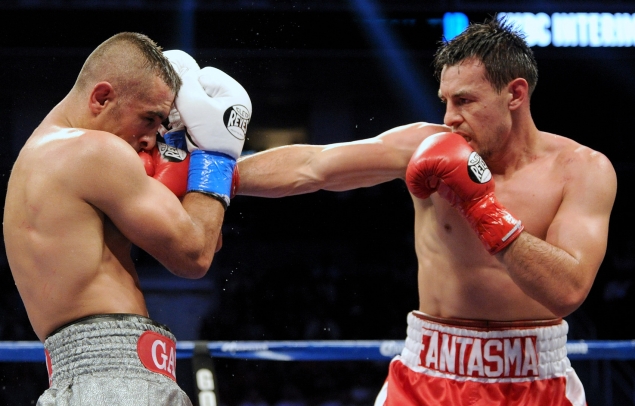 “The weigh-in sort of pissed Robert off, and during the fight, this guy hit Robert with about 20 punches behind the head. I’ve known Robert since he was young, and he hates bullies…He knew that Aydin was going to try to bully him,” said Bob Santos, Guerrero’s co-manager with Luis DeCubas Jr.

“But you know Robert is a big believer in Jesus Christ. So we were talking in the locker room before the fight that it was Guerrero time, and he says, ‘no, it’s Jesus Christ time.’ This was a guy who was on a mission. In the corner he was smiling at me and winking at me. Robert was never worried and he was just determined.”

The result was Guerrero’s 14th straight victory during a run that has included nine knockouts, raising his mark to 30-1-1, with 18 knockouts, and making him a winner of his sixth belt in a third weight class. Guerrero last suffered defeat by a split-decision to Gamaliel Diaz in December 2005, but won their rematch with a sixth-round knockout in June 2006.

Guerrero had last been in the ring in April of last year, when he unanimously decisioned Michael Katsidis in a lightweight bout. In September, Guerrero had arthroscopic surgery which repaired a torn tendon in the rotator cuff of his shoulder. The injury forced him to cancel an August bout with junior welterweight Marcos Maidana. 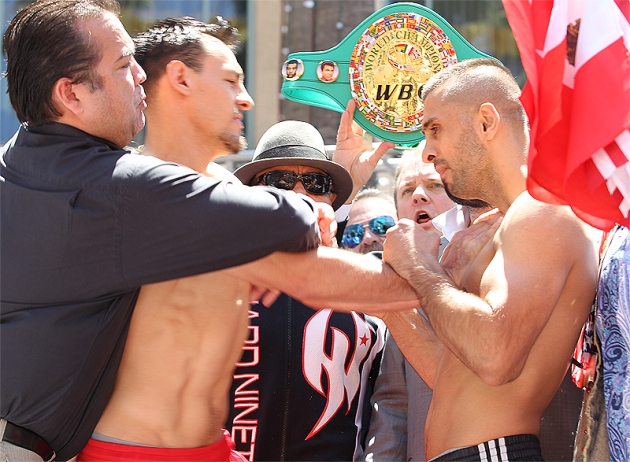 “One thing is that Robert did is that he didn’t just talk the talk, Robert walked the walk,” said Santos of Guerrero, 29, whose father, Ruben, is also his trainer.

“How many guys can take 15 months off, add in a shoulder surgery, go against an undefeated guy who is one of the toughest guys in the division and jump up two weight classes on top of the fact that you’ve already moved up four weight classes in your career?”

Against Aydin, 28, of Hamburg, Germany, Guerrero was fighting in his sixth weight class, having started out as a junior featherweight. In victory over Aydin, Guerrero placed himself in an elite class of multi-belt, multi-division titlewinners such as Manny Pacquiao, Floyd Mayweather, Shane Mosley and Oscar De La Hoya.

The win also made Guerrero the mandatory challenger for a shot at WBC titleholder Mayweather. If not, Mayweather, then Santos would like to see Guerrero against Pacquiao or Tim Bradley, who dethroned Pacquiao as WBO beltholder by split-decision last month. 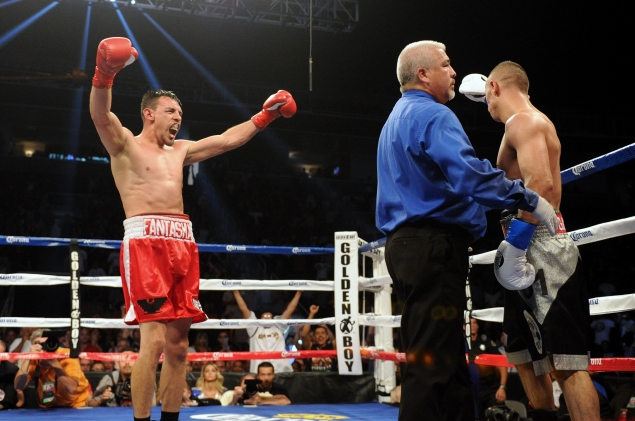 “So now, it’s about time that the fans and the media stop backing and getting behind donkeys when you should be getting behind thoroughbreds like Robert Guerrero. At the end of the day, don’t give me Victor Ortiz, and don’t give me Amir Khan. Those guys can’t even compete in two weight classes. Now, we want the best, whether it’s Floyd Mayweather, Manny Pacquiao or Tim Bradley. It’s time to deliver those kinds of fights to us now.”