Manager: Williams is paralyzed below waist after motorcycle accident 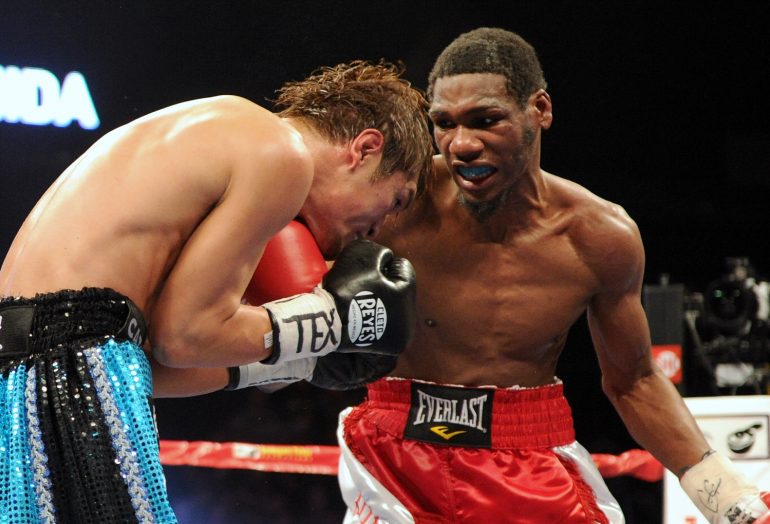 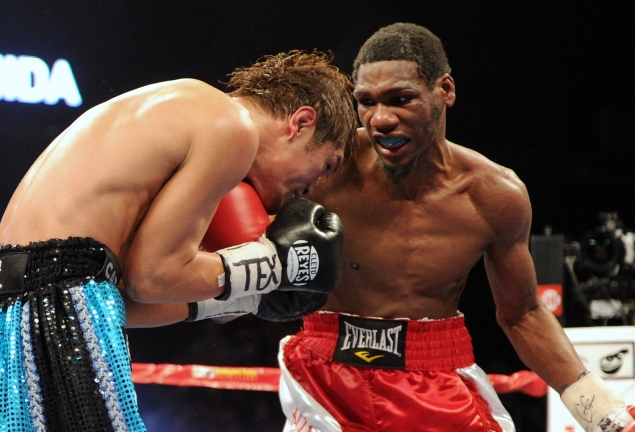 Manager George Peterson has confirmed a report by Augusta, Georgia’s WRDW-TV that former two-time welterweight titleholder Paul Williams was involved in a motorcycle accident on Sunday near Atlanta that has rendered the fighter paralyzed from the waist down.

Peterson corroborated the initial report that Williams’ crash occurred on Sunday morning. Peterson said Williams is hospitalized with surgery scheduled for Wednesday that is intended to stabilize the healthy upper half of the fighter’s spine by putting a protective wall around it.

“That’s to protect the remainder of his spinal cord, and that will enable him to use his upper body movements,” said Peterson, who also trains Williams. “But from the waist down, though, his movement is totally gone. He won’t be able to walk again.”

Williams, 30, suffered a severed spinal cord after being thrown from his motorcycle, an assessment of Williams’ condition that was made by a doctor who examined him, Peterson told RingTV.com.

“We’re going through this healing process, and we don’t care whether or not he will ever box again,” said Peterson of Williams, who landed hard on his back after swerving to avoid an oncoming vehicle.

“Our immediate concerns are seeing Paul heal to the point where he can be mobile. Other than that, Paul is in an excellent frame of mind and he’s in excellent condition, mentally.”

In a bout that was to promoted by Williams’ promoter, Dan Goossen, in association with Golden Boy Promotions, Williams (41-2, 27 KOs) was scheduled to challenge WBC junior middleweight beltholder Saul “Canelo” Alvarez (40-0-1, 29 KOs) on Sept. 15 at the MGM Grand in Las Vegas.

“I heard about it yesterday, and I have been informed, and I understand that it’s pretty serious,” said Golden Boy CEO Richard Schaefer, who was notified by Williams’ advisor, Al Haymon. “Right now, we wish Paul the best. It sounds very, very serious. I hope that he is going to be okay.”

Peterson said that he was in the Washington, D.C. area on Sunday, where Williams traditionally trains, when he was first notified about the boxer’s accident.

“I heard about it yesterday morning. We had been in D.C. training, and so that’s where I was,” said Peterson. “Paul’s brother was getting married at about 5 p.m., and Paul was down there for the wedding.”

Peterson conveyed Williams’ discription of the accident to RingTV.com.

“Paul said he was riding his bike and he and this car were going around a curb. Paul had the outside lane and the car had the inside lane,” said Peterson.

“But the car, Paul noticed, couldn’t make the turn without coming over into his lane. So Paul tried to give him the room that he would need so that he could avoid from getting hit. That’s when he noticed an on-coming car.”

Peterson said Williams tried to elude an impact with the opposing vehicle.

“Paul had the choice of hitting the oncoming car head-on, or to go across the highway and down the embankment and down the roadway about a hundred feet,” said Peterson.

“Paul landed on his back, and that severed his spinal cord. As a result of that, he was paralyzed from the waist down.”

Peterson said that the man who “lost control of his car and swerved over into Paul’s lane, he actually stopped and called 911” and waited for the ambulance and paramedics to arrive and to assist Williams.

Peterson said that Wednesday’s operation is intended to allow Williams to “use his upperbody, such as his arms, his hands and his neck and so forth.”

Williams’ victory over Lara in July of last year helped him to rebound from a second-round knockout loss to Martinez in November of 2010.

Schaefer said Alvarez still intends to fight on Sept. 15, and that three opponents are being considered.

“There is no change in plans. Canelo is definitely fighting on Sept. 15 from the MGM Grand on pay per view, and we are looking at three alternatives. I have had conversations with [Golden Boy Promotions matchmaker] Eric [Gomez,] and with Oscar, but I won’t discuss or disclose the alternatives,” said Schaefer.

“But right now, that is really not important and none of that really matters, because based on what I’ve heard, this is extremely serious. The most important thing is that fight fans from around the world should have Paul Williams in their prayers.”