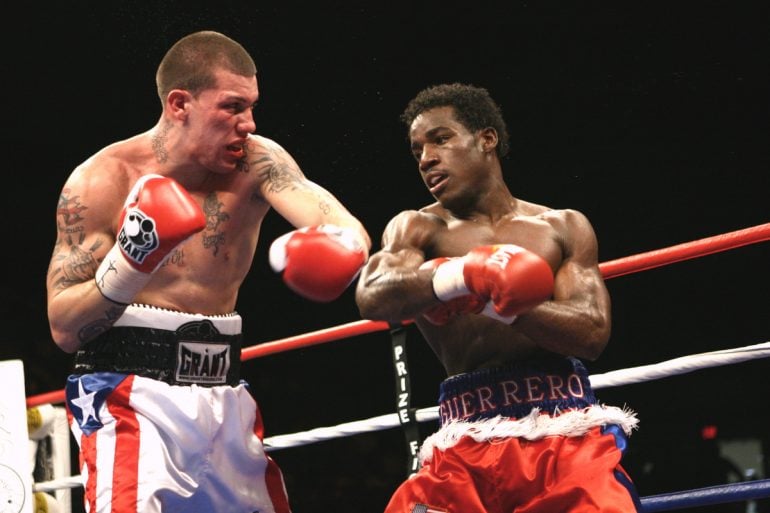 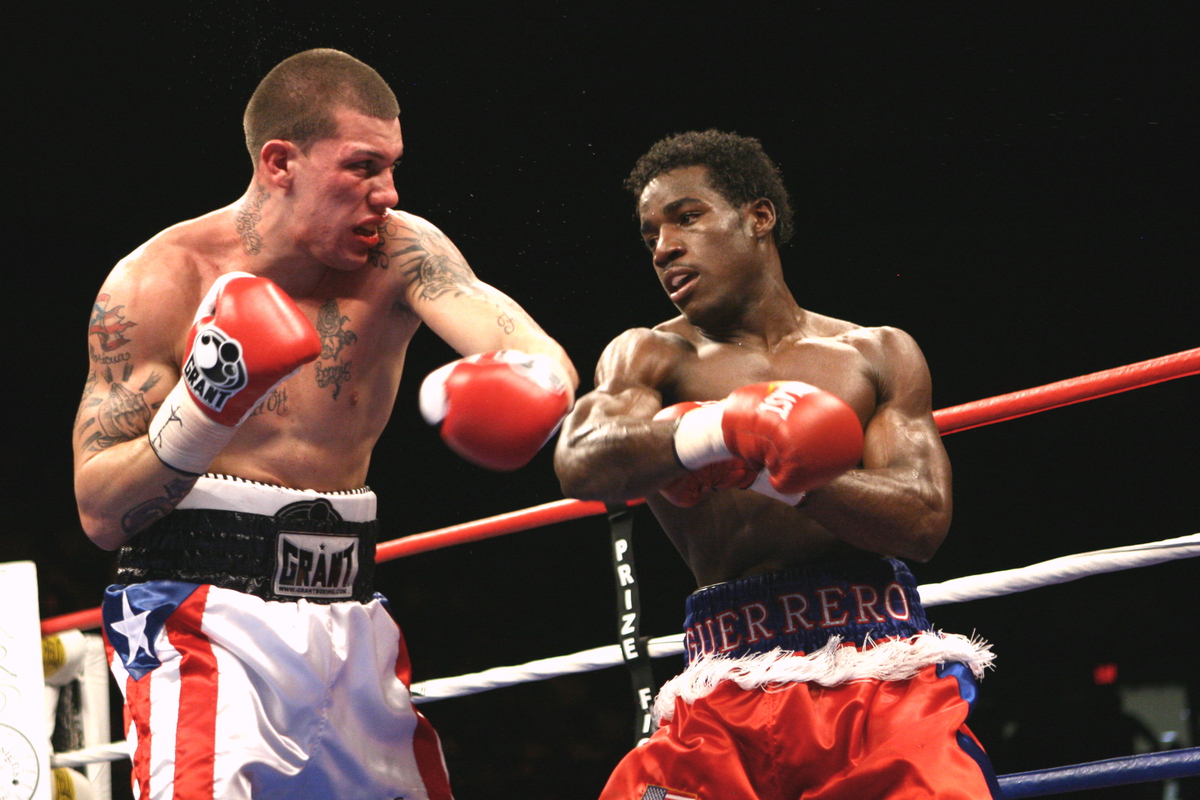 “We’ve worked on this all day, and we got the contracts in and Don King let Powell out of his contract for one fight to get this opportunity,” said Duva. “He jumped at the opportunity to take this fight. Julio said he just wouldn’t be ready for it.”

Duva said that Powell, a southpaw, has been sparring with Delvin Rodriguez (26-5-3, 14 KOs) to help him prepare for unbeaten left-hander Austin Trout (24-0, 14 KOs), whose WBA junior middleweight belt will be on the line when they meet on June 2.

“Since he’s been helping Delvin Rodriguez, Sechew’s had the best possible training for Rosado,” said Duva. “Rosado has to get ready for a southpaw now.”