Mitchell says 2012 will be a big year 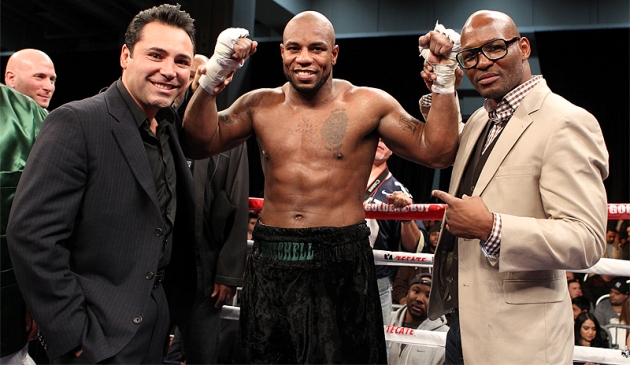 RingTV.com conducted a Q&A with Seth Mitchell nearly a month after the heavyweight prospect scored an HBO-televised second-round knockout of Timur Ibragimov on Dec. 10.

In stopping Ibragimov (30-4, 1, 22 knockouts), Mitchell earned his 22nd straight win and his 17th knockout during that run. Nicknamed “Mayhem,” Mitchell (24-0-1, 18 KOs) triumphed in his most difficult career bout, stopping Ibragimov for the first time as a professional.

“I think that he’s a very talented guy, very strong. The only problem is that it may be too late, and he’s very green. I like him. He’s a good puncher. He’s exciting. He works hard. He’s a humble guy. I like that,” said former contender Gerry Cooney after watching Mitchell’s victory over Ibragimov.

“But in the pros, you have to have the experience to be able to adapt to any situation. I really think that he imposed kind of a beating on his guy, and the guy didn’t seem like he really wanted to be there.”

Mitchell also sustained his status as America’s best chance at ending its heavyweight championship drought in a division dominated by Ukrainian brothers, THE RING champion Wladimir Klitschko (56-3, 49 KOs) and THE RING’s No. 1-rated Vitali Klitschko (43-2, 40 KOs).

Below is Mitchell’s interview.

RingTV.com: Considering the face time that you’ve been getting locally, has your life changed much?

I haven’t been able to change my area code or anything. [Laughs.] But it’s all good, man. I’m just looking forward to 2012, and another good year. I think that this is going to be a good year for me.

RingTV.com: Considering you received a pretty healthy check on Dec. 10, a few weeks prior to Christmas, did Santa Claus beef up the stockings of your children?

SM: We had a good Christmas, I’ll say that. [Laughs.] My son, Seth Austin, he’s only a year old, so he got a lot of clothes. We just mainly took care of my daughter. Pretty much, it was the same.

They always have a good Christmas. It was nothing extravagant. They just needed a couple of toys here and there. For the most part, though, it was just clothes and things of that nature. 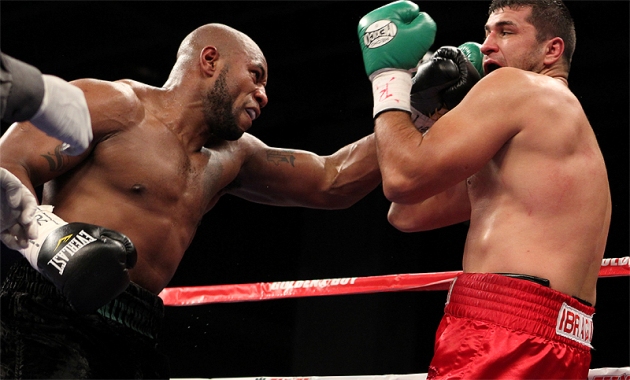