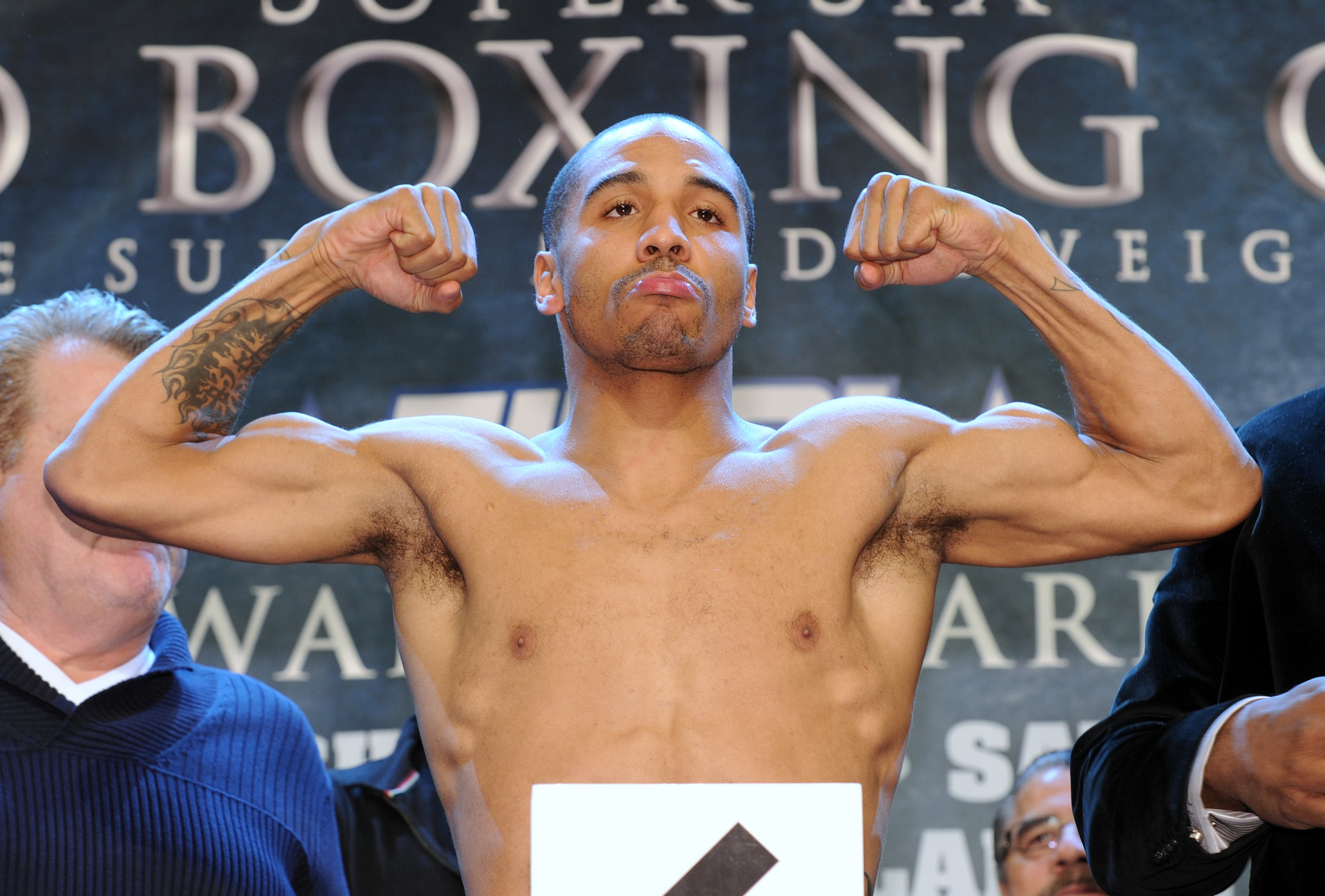 Ward’s supporters were also on hand, one with a banner that read “Shut the Froch up!”

As THE RING’s No. 1 and No. 2-rated fighters in their division, they will battle for THE RING’s vacant super middleweight crown, as well as Ward putting his WBA title on the line and Froch risking his WBC belt.

The fight will be refereed by Steve Smoger, who will officiate the 169th title bout of his 29-year career. The judges are Craig Metcalfe of Canada, John Keane of the United Kingdom, and John Stewart of Philadelphia.

Ward’s promoter, Dan Goossen, said he has “zero” concerns about the judges, despite the fact that Ward-Froch comes in the wake of last week’s controversial, split-decision upset by Lamont Peterson (30-1-1, 15 KOs), over heavily favored Amir Khan (26-2, 18 KOs), of England, that took place in Peterson’s hometown of Washington, D.C.

“I have zero problem with the judges. Everyone is always looking for some type of stories of partiality,” said Goossen. “But these guys are good, competant judges and I’ve got no doubt that they will score the fight as they see it.” 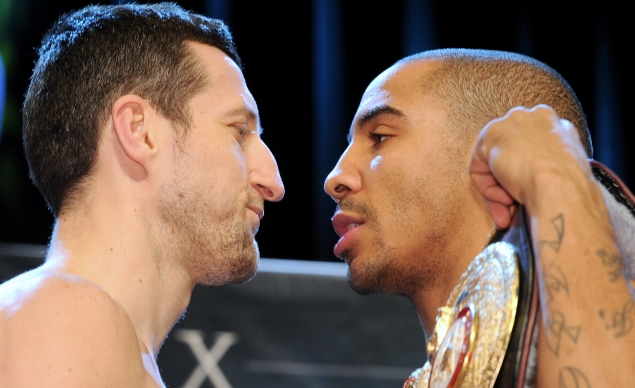 Unbeaten British welterweight Kell “Special K” Brook (25-0, 17 KOs) weighed in at 148 pounds, half a pound more than counterpart Luis Galarza (18-2, 14 KOs), of Tennessee, whom he will meet in a 10-round bout on what is a stacked undercard for Froch-Ward.

New Jersey’s John Lennox (7-1, 3 KOs) weighed in a 224.5, and will face Pennsylvania’s Jeremiah Witherspoon (2-1, 1 KO), who was not present at the event. They will meet in a four-round heavyweight bout.