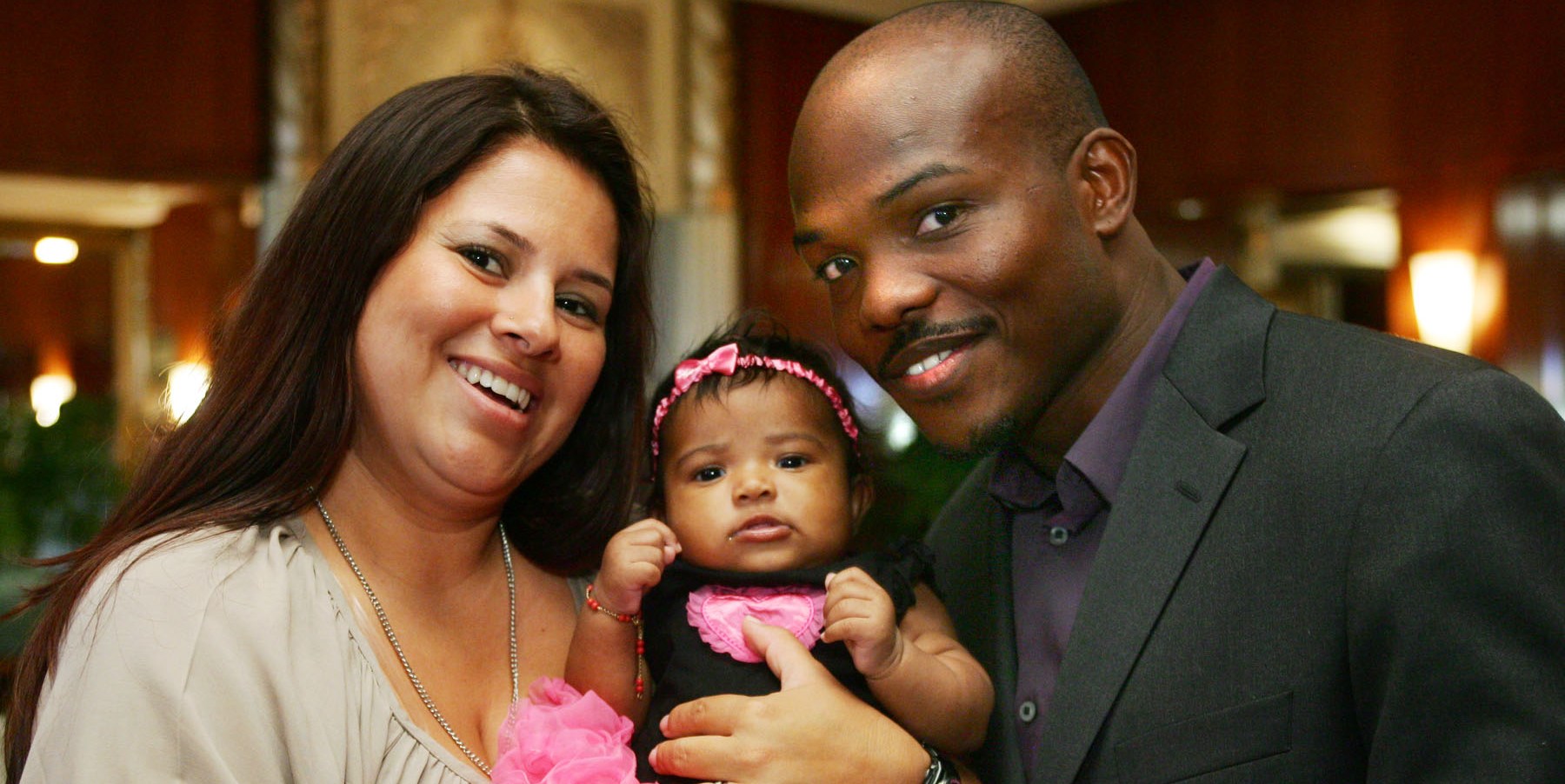 Former WBO and WBC junior welterweight beltholder Tim Bradley spoke to RingTV.com in this Q&A regarding his recently-signed contract with Top Rank Inc., his upcoming debut with the company on the undercard of the Nov. 12 Manny Pacquiao–Juan Manuel Marquez fight at the MGM Grand in Las Vegas.

Beyond Casamayor, Bradley said he would consider a rise to welterweight if it meant a shot at eight-division titleholder Pacquiao (53-3-2, 38 KOs) or even newly-crowned WBC beltholder Floyd Mayweather Jr. (42-0, 26 KOs).

Khan has a defense on Dec. 10 against IBF mandatory challenger Lamont Peterson (29-1-1, 15 KOs), whom Bradley dropped in the third round of a clash of unbeatens for a unanimous decision victory and the WBO belt in December of 2009.

Bradley was originally scheduled to face Khan on July 23, but he opted out and is now involved in a lawsuit with his co-promoters, Gary Shaw and Ken Thompson of Thompson Boxing Promotions. Bradley was legally advised that he could sign with Top Rank.

But Bradley was stripped of the WBC belt by that organization based on inactivity, a move which opened the door for Erik Morales (52-7, 35 KOs) to become the first Mexican-born fighter to earn a fourth title in as many different divisions with a 10th-round knockout over previously-unbeaten Pablo Cesar Cano (22-1, 17 KOs).

Bradley became a father for the first time when his wife, Monica, gave birth to Jada Nicolette Bradley in late July, even as he has helped raise Monica’s two children — son, Robert, 11, and a daughter, Alaysia, 6 – from a previous marriage as if they’re his own.

Bradley discussed fatherhood, as well as his future beyond and including Casamayor, in this interview.


RingTV.com: So how does it feel?


Tim Bradley: It feels great, man. It feels great. I’m excited. November 12, man, that’s the day that I’m getting back into the ring. I’m going to be excited to get my career jump-started and back off again.

Man, I can’t wait. I cannot wait. I think that this definitely opens up the gates for me. Top Rank is huge. They know exactly how to promote fighters. They make their fighters superstars.

I feel that this is going to definitely help my career to blossom. I don’t see it as a negative thing in any way whatsoever. I know that they’re going to do the right thing by me.

I’m just glad to be back. I was under the radar for a while, you know, and things were looking down for me. Now, things are looking up for me.

RingTV.com: How is your daughter Jada doing?

TB: My body’s great. She’s two months old now, and she’s wonderful. She’s a blessing in my life. She is a joy. She is the joy of my life every morning when I wake up, man.

I see her and I just light up, man. She’s given me even more inspiration and incentive and motivation to go out there and to kick butt on November 12.

RingTV.com: Have you been in the gym?

TB: I’ve been training since the Devon Alexander fight. I was back in the gym in February, right after the fight. I only took about two weeks off. But then, I started right back with my strength training and my conditioning.

So I’ve sort of put on some more muscle. You know, right now? I’m at about 158 right now. I’ve put on a little bit more muscle, and now, I fixing to tear it down.

I’m going to be a terror in the ring. I’ve been running every day, and and so, my conditioning shouldn’t be a factor in this fight.

RingTV.com: At what weight will you face Casamayor?

TB: We’ll be fighting at 140 pounds. No catchweight. Just at 140. I know that Casamayor is a good veteran opponent. He’s very slick and very sneaky at times.

He likes to throws looping shots and he likes to try to catch you off guard. He does certain things in the ring that are not normal to sort of throw you off.

You know, that’s pretty much it. Other than that, he comes to fight. You know, he’s a gamer. And he’s a veteran, so, you know, he has some experience. Great fight experience.

RingTV.com: Do you need to look spectacular and get a knockout or simply get the victory?

TB: To me, I definitely want to try to look impressive, but you know, at the end of the day, man, I just want that victory. I just need to go out there and do the work that I know how to do.

I just need put up a good fight and just put on a good show. I just need to go out there and win that fight, that’s pretty much it. If I do that, I’ll be happy with it because I haven’t fought in a while.

RingTV.com: How much are you looking forward to your Las Vegas debut?

TB: Yeah, buddy, that’s what I’m talking about. First fight in Las Vegas, and I’m on one of the hugest fights of the year.

RingTV.com: You’ve read Gary Andrew Poole’s biography about Pacquiao entitled Pacman: Behind The Scenes, but are you looking forward to meeting the fighter for the first time?

TB: I’ve never met Manny Pacquiao, but I know a lot about him from reading his book. So because we’re on the same show, it will be the first time I’ve ever met him.

I would say hi to him, you know, and “How you doing, champ?” But that’s pretty much it. I’m not infatuated with the guy. It would just be a typical conversation.


RingTV.com: If you both win on Nov. 12, will you say anything to Pacquiao about a future fight between you?

TB: Probably not. Probably not. What it boils down to is that I can’t call the shots. Manny Pacquiao is the man right now. Right now, he’s the pound-for-pound king.

I mean, I may say something, I’m not sure. It all depends on how I feel that night. Manny is going to be fighting his fight.

You know, that’s how it is. I’m going to be fighting my fight. You know, at the end of the day, man, they’re going to do whatever is best for my career.

RingTV.com: Any concerns about having been stripped of the WBC belt?

TB: No. I’m not concerned at all. Honestly, I’m not sure what’s going on with that. I’m not worried about it at all. Not at all right now.

I’m just worried about getting my mind and my body prepared for Casamayor at this moment. I’m not really worried about the other belts. At this point, that doesn’t really matter.

RingTV.com: Will you defend your WBO belt beyond Casamayor, or will you rise in weight to 147?

I’m possibly going to fight another fight at 140 after that, and, then, eventually, try to make the move up. There are some guys at 140 out there.

There’s Marcos Maidana, there’s Erik Morales. There are tons of guys there with good names. But I’m pretty much going to leave it up to Cameron and my promoters.

I’m pretty much going to talk it over with them and see what their thoughts are. But I’ve got to get past this guy Casamayor first, you know what I mean?

Then, we’ll see what’s next. But like I’ve said before, I’m willing to take on anybody, man. I’m with the right team now, and they’re definitely going to promote me well.