13
May
by Doug Fischer 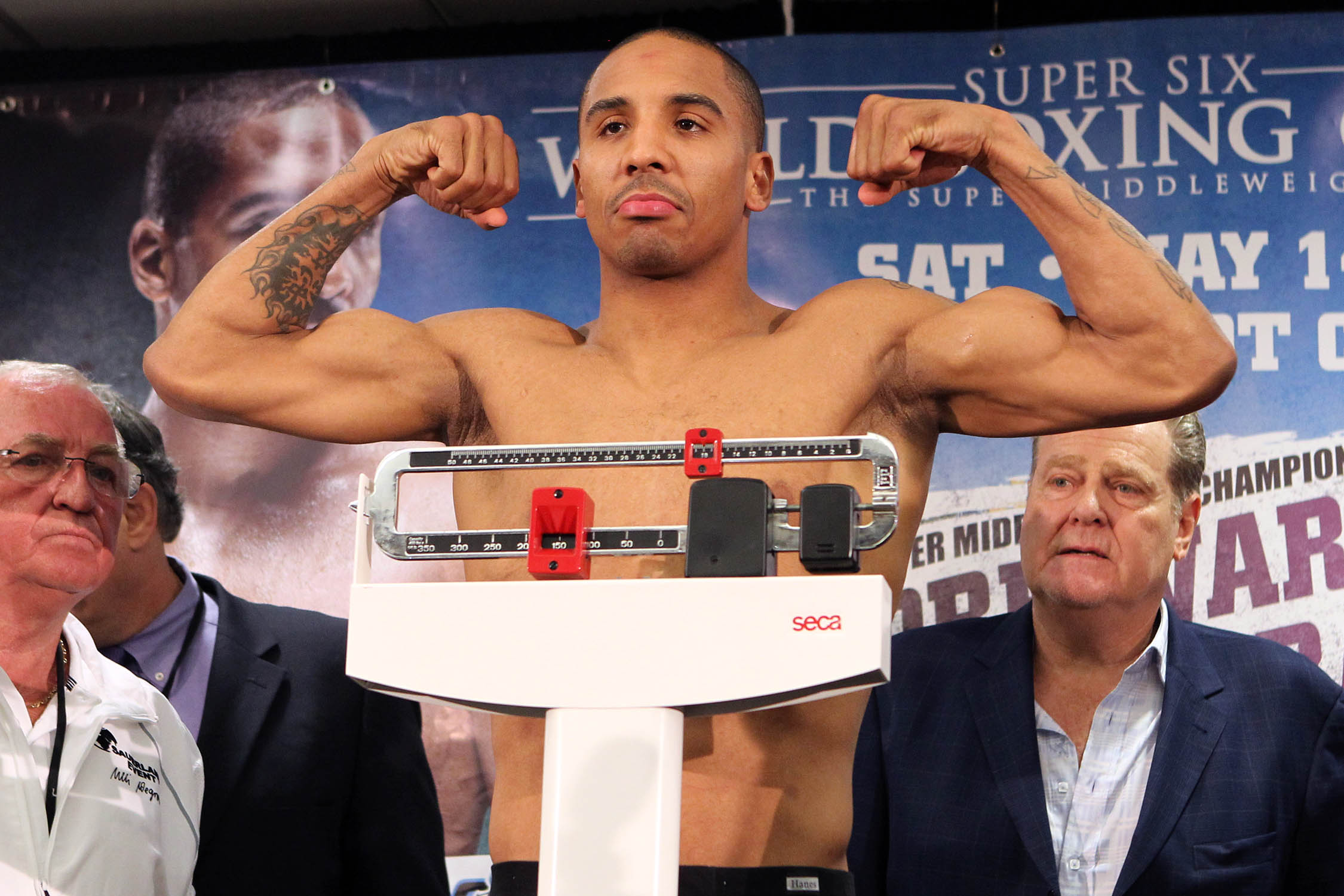 LOS ANGELES — Both Andre Ward and Arthur Abraham appeared ripped and ready for their Super Six World Boxing Classic semifinal match at the weighin on Friday. Ward, who will attempt to defend his WBA super middleweight title against Abraham on Saturday, tipped the scales at 168 pounds, the division limit. Abraham weighed in at 167 pounds.

Ward and Abraham will clash at The Home Depot Center in Carson, Calif. Showtime will televise in the U.S. 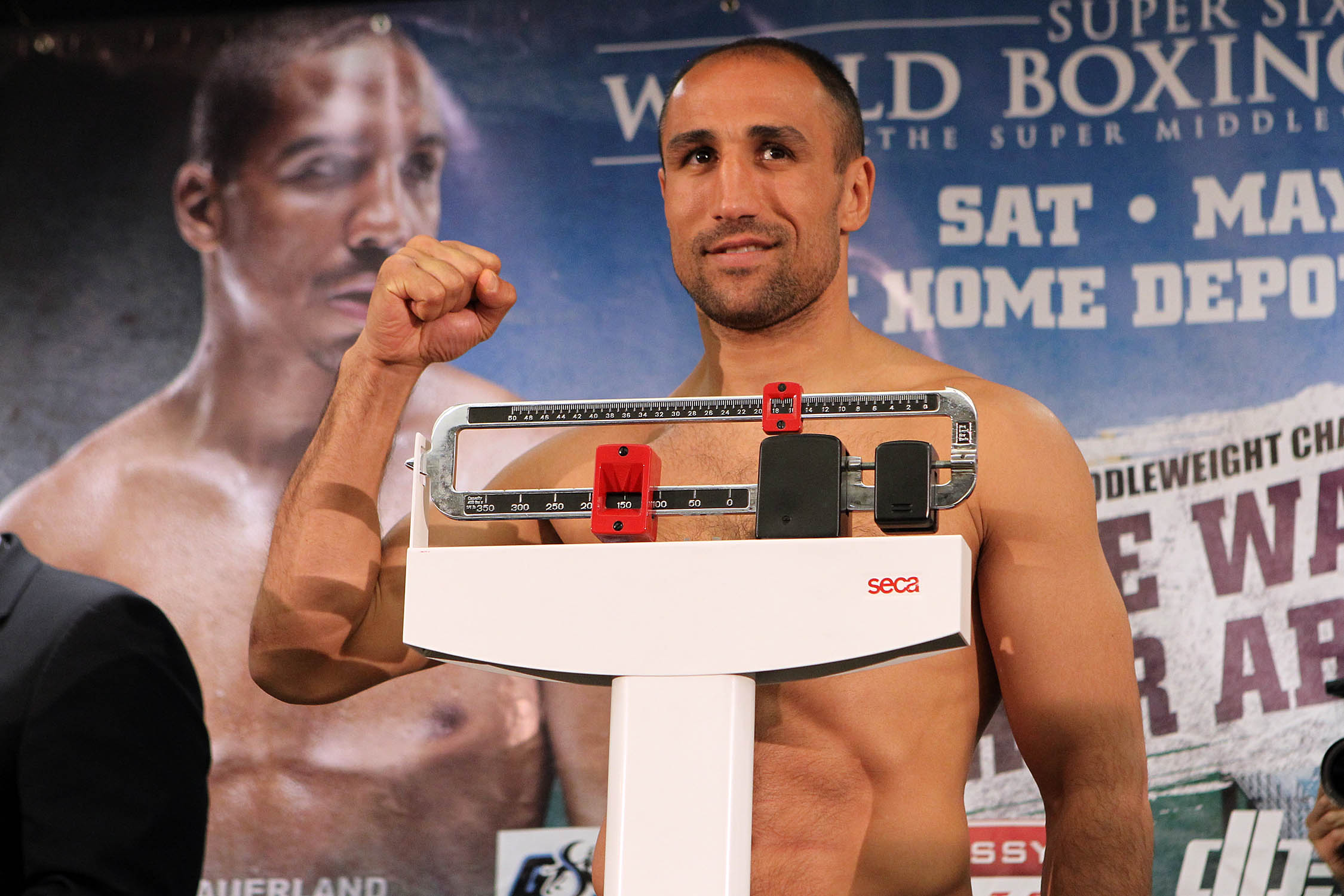 Both fighters exuded confidence at the weighin, which took place at the Crown Plaza LAX.

Heavyweight contender Chris Arreola, who faces Nagy Aguilera on the Ward-Abraham undercard, was all smiles when it was his turn to step on the scales. The Riverside, Calif., resident weighed 234 pounds for their scheduled 10-round bout, four pounds lighter than Aguilera.

It was the lightest Arreola has weighed in close to four years. He weighed in at 233 pounds for Derek Berry in July of 2007.

"I'm happy," said Henry Ramirez, who trains THE RING's No. 10-rated heavyweight. "He's still got a little bit of spare tire around his weight but I don't care as long as he can average 80 to 90 punches per rounds, which is what he's been doing in sparring.

"As long as he's in condition and his weigh is where it should be, I'm happy. Everybody can find something else to talk s__ about when it comes to Chris."

An exclusive video of the entire weighin will be posted on RingTV.com shortly.