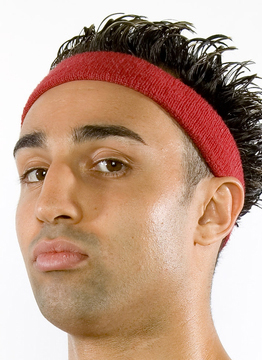 CHICAGO — Paulie Malignaggi avenged a disappointing loss to Juan Diaz by winning a one-sided unanimous decision in their rematch Saturday at the UIC Pavilion.

The referee scored a knockdown in 10th round, when Diaz appeared to be hit in the back of the head and then touched the canvas with one of his gloves.

Diaz also was cut by a punch in the second round. It bled for much of the fight but didn't appear to be a significant factor.

Diaz won a unanimous decision in their first fight in Diaz's hometown of Houston, where Malignaggi predicted he wouldn't get a fair decision. Most observers felt it was a close fight.