10: My favorite fighters to watch 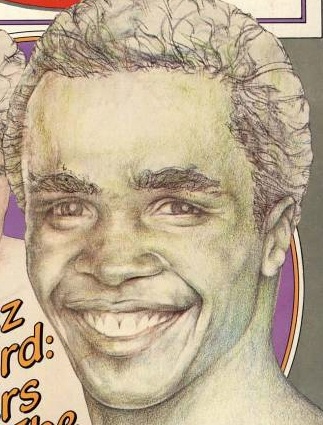 A weekly boxing list compiled by Michael Rosenthal. This week: My favorite fighters to watch.

1. Sugar Ray Leonard: Everything about him was magic.
2. Muhammad Ali: He was bigger than life – and remains so.
3. Tommy Hearns: His fights ended in a violent instant.
4. Terry Norris: He had it all, except a chin – which added to his allure.
5. Danny “Little Red” Lopez: Guaranteed KO – him or the other guy.
6. Evander Holyfield The quintessential warrior.
7. Roberto Duran No one was more fierce.
8. Mike Tyson Drama followed him everywhere.
9. Oscar De La Hoya: Every fight was a huge event.
10. Johnny Tapia: Brought “La Vida Loca” into the ring.

Note: Who are your 10 favorite fighters to watch? Send me your list. If I get enough of them, I’ll post them so we can compare. Email them to [email protected] and include your first name and the town, state and country in which you live.