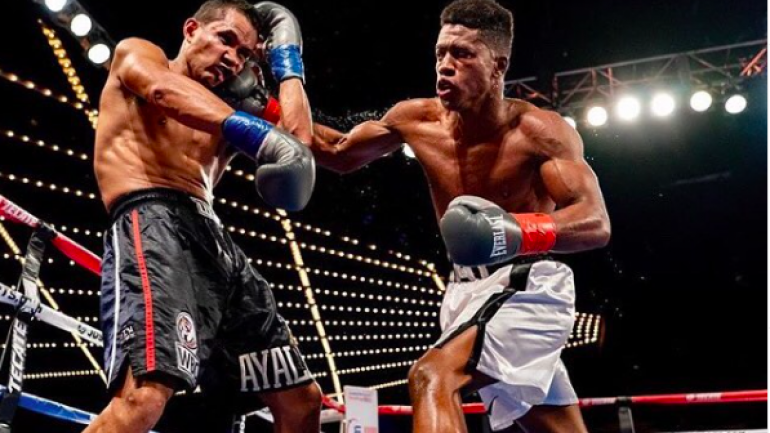 Go back, if you can, and listen to super welterweight Patrick Day speak before his fight with Charles Conwell. To see... 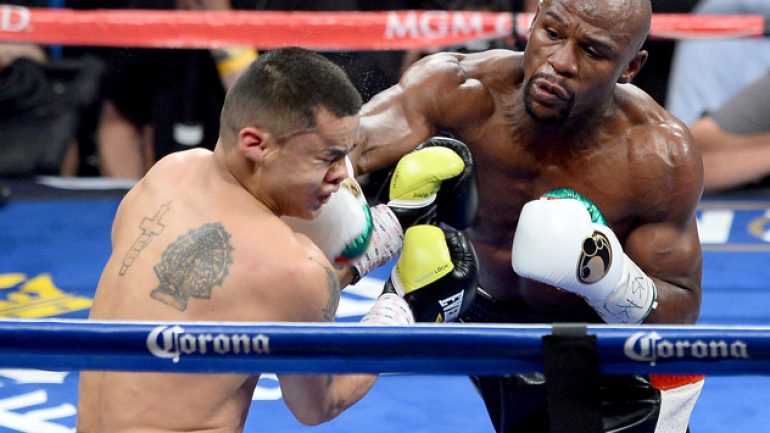 Hall of Fame boxing ring announcer Michael Buffer and his brother, Bruce Buffer, who has a similar role in the mixed martial arts arena, are “pretty different,” according to Soledad O’Brien, whose profile on the siblings will be aired on HBO’s Real Sports on Tuesday at 10 p.m. ET/PT.