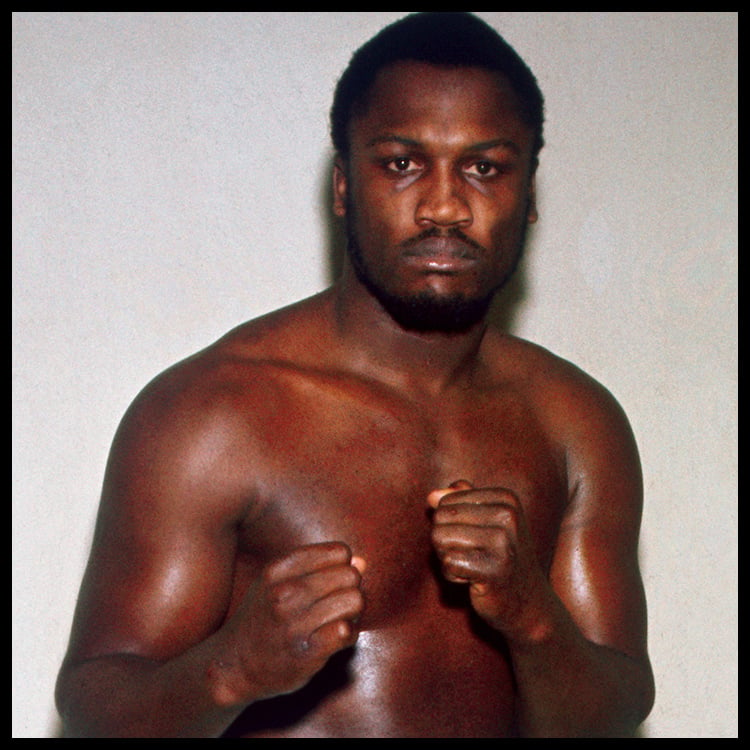 Frazier’s back-to-back stoppages of former contenders but still capable veterans, Machen and Jones, earned the 1964 Olympic gold medalist his first RING cover story in the June 1967 issue. The article, “Mathis Injury Gave Frazier His Big Break,” told the story of how a hand injury suffered by Buster Mathis, who defeated Frazier in the U.S. Olympic trials, allowed for the unheralded amateur standout from South Carolina to make the team for the Tokyo Games. Frazier was the only member of the U.S. boxing team to win a gold medal, which helped his trainer/manager Yancey Durham to put together Cloverlay, a group of Philadelphia businessmen who invested in the young fighter’s professional career and allowed him to train full-time. 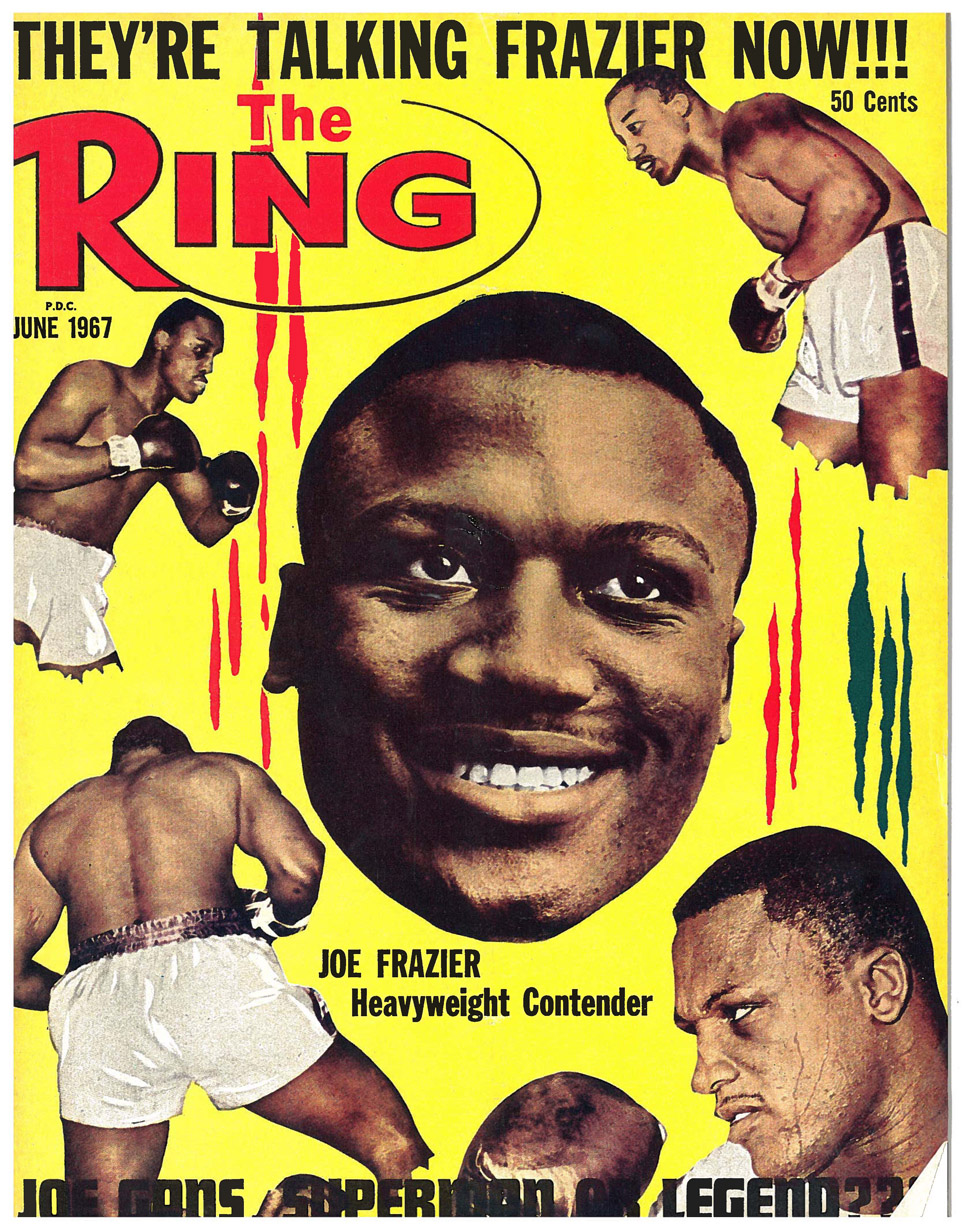