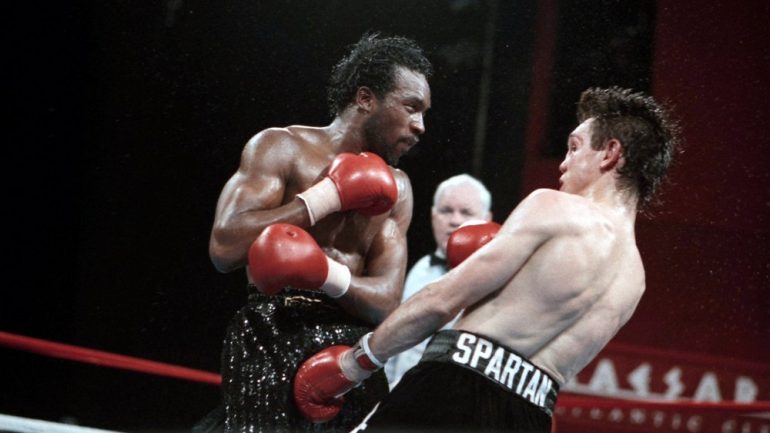 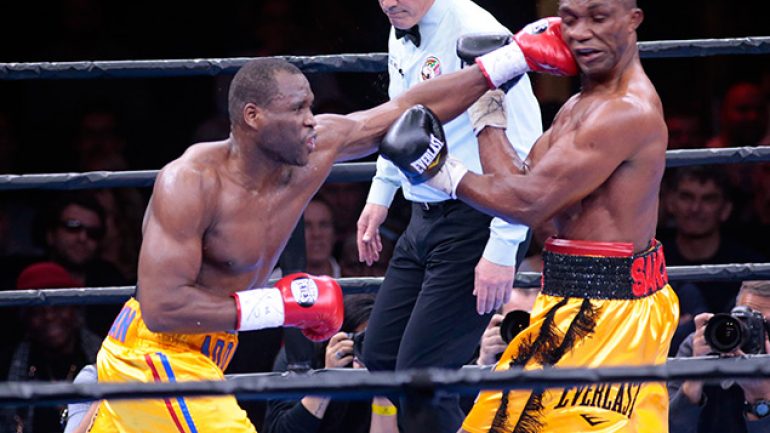 Fans share their thoughts on Adonis Stevenson’s light heavyweight title defense against Sakio Bika, Stevenson’s chances against Sergey Kovalev, views – both pro and con – on the PBC on CBS broadcast, plus opinions on the way Mayweather-Pacquiao is being “promoted” and some recent mythical matchups in this week’s Monday mailbag.

Adonis Stevenson made the fifth defense of his RING/WBC light heavyweight titles with a unanimous decision over former super middleweight beltholder Sakio Bika on Saturday at Pepsi Coliseum in Quebec City, Quebec. Stevenson, who won by scores of 116-110, 115-110 and 115-111, scored knockdowns in Round 6 and 9. 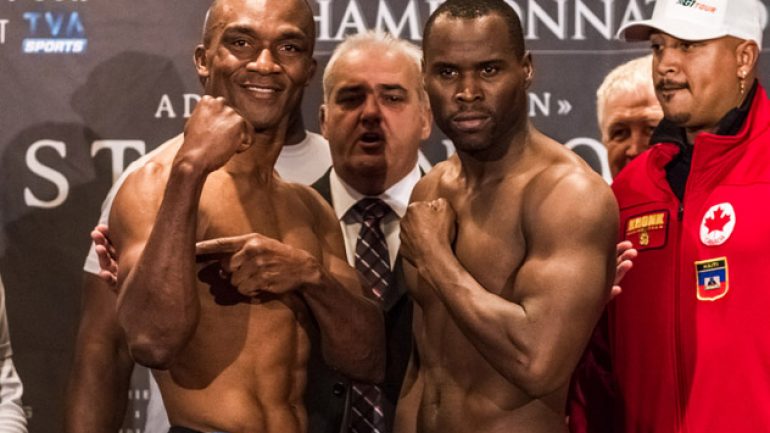 WBC and RING light heavyweight champion Adonis Stevenson and his fifth consecutive challenger, Sakio Bika, both weighed in at 174.5 pounds ahead of Saturday’s showdown at the Pepsi Coliseum in Quebec City, Canada. 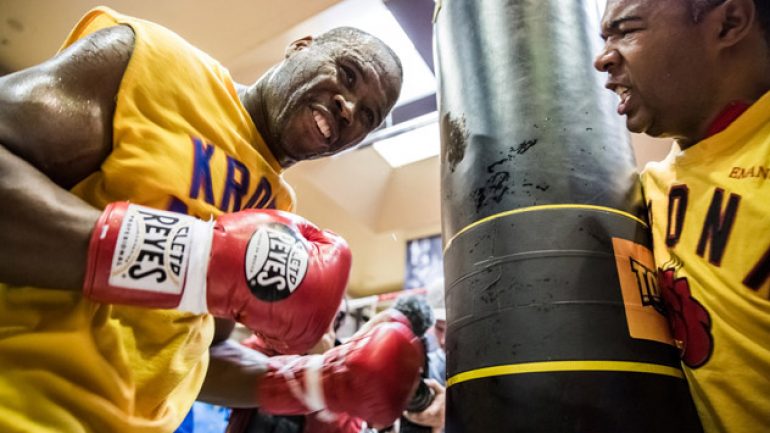 Adonis Stevenson, who puts his RING and WBC light heavyweight titles on the line against former super middleweight beltholder Sakio Bika on Saturday, says he’s “the man” at 175-pounds and will prove it in a showdown with Sergey Kovalev later this year. For now his focus is Bika, a fight that marks the first Premier Boxing Champions (PBC) event on CBS. 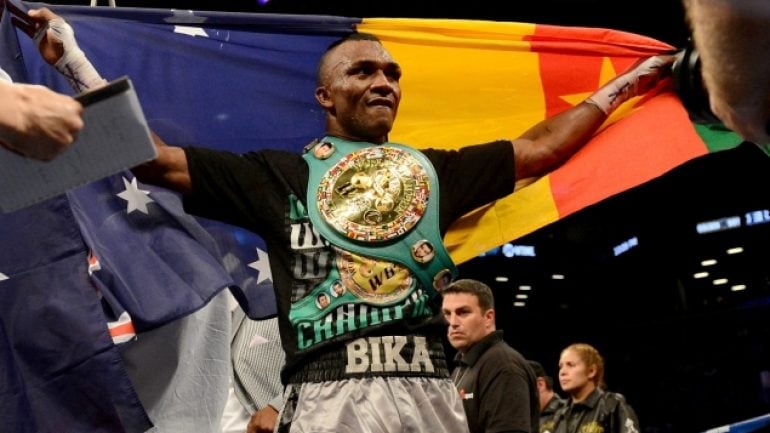 On April 4, former WBC 168-pound titlist Sakio Bika faces RING light heavyweight champion Adonis Stevenson. But to some in the media, the result is a foregone conclusion – and that has Bika a little out of sorts. 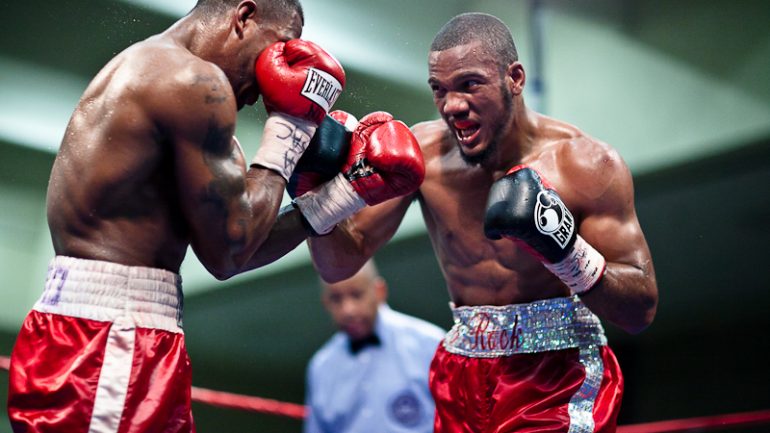 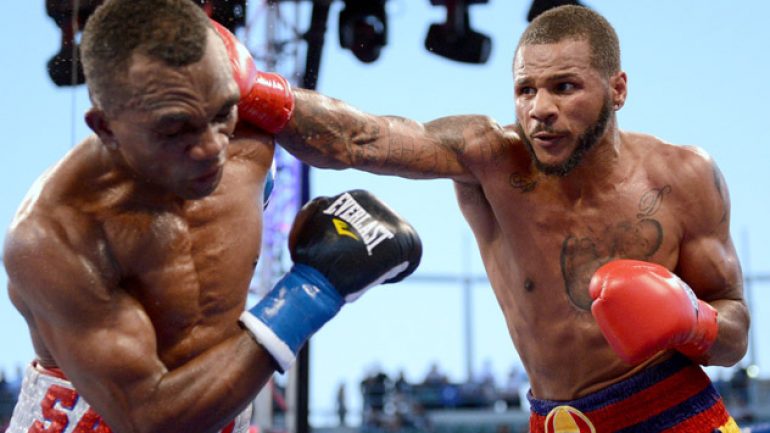 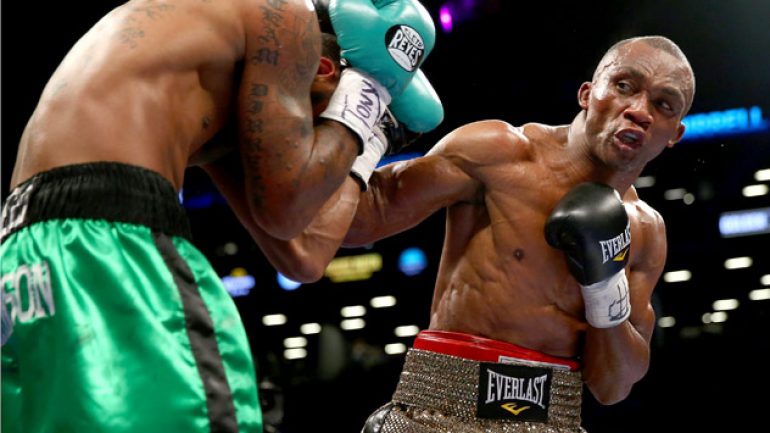 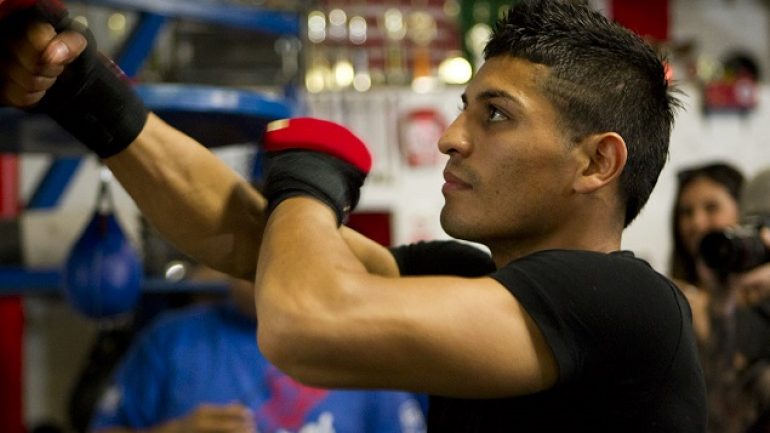