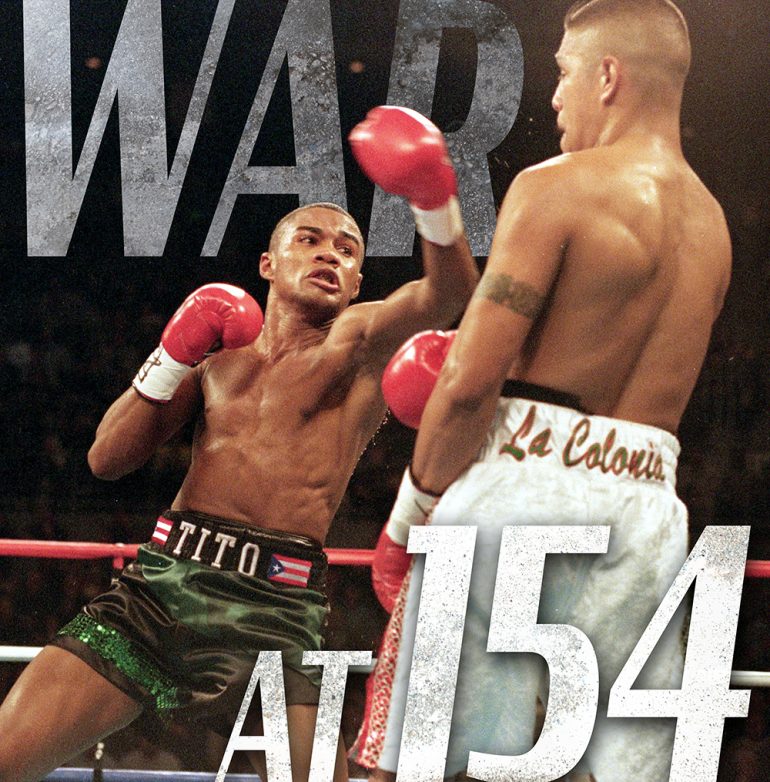 By Dan Rafael
TRINIDAD’S BRIEF BUT SCINTILLATING JUNIOR MIDDLEWEIGHT REIGN IN 2000 WAS MUST-SEE TV THAT CULMINAT
Subscribe or log in to read the rest of this content. 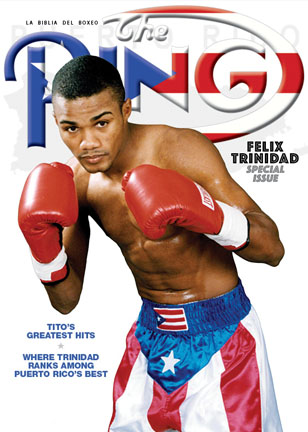 His Olympic dreams dashed, Felix Trinidad dove into his pro career and never looked back

A Fight for Stardom

A victory over Oscar De La Hoya boosted Trinidad's status, but not without controversy

Trinidad revisits six of his most memorable nights in the ring

Shane Mosley predicts the outcome of a mythical matchup with Trinidad

Best of the Best

Where does Tito stand among the greatest fighters ever to emerge from Puerto Rico?

One Man is an Island

Cruising to the top

The Harder They Fall and More