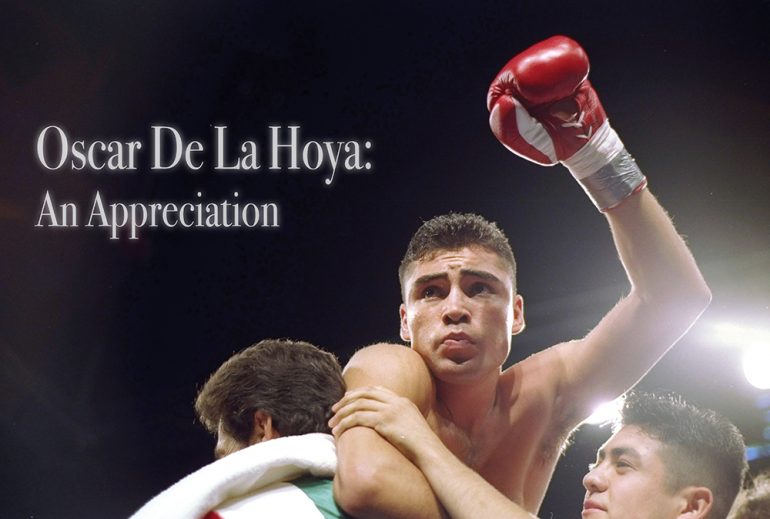 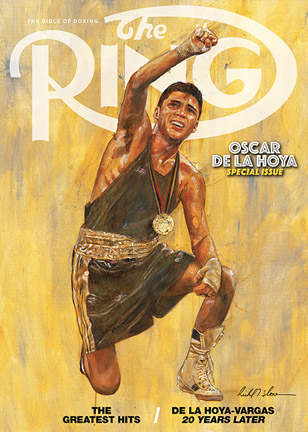 A Boy, a Mother and a Golden Dream

In 1995, a lightweight champion and P4P player, De La Hoya, was on the verge of superstardom

Oscar's reign nearly imploded under the firepower of Ike Quartey

De La Hoya could fight like hell, but his 'IT' factor was off the charts

Party of a lifetime

Recent moves in The Ring's rankings