WITH FOUR UNBEATEN, CHARISMATIC CLAIMANTS TO THE THRONE POISED TO CLASH, CAN THE GLAMOUR DIVISION’S LUSTER FINALLY RETURN?

The golden era at heavyweight.

If you’re a post-1970s fight fan, you dream about it. When your parents or grandparents recall those times, you’re immediately jealous. An older generation takes joy in reminding you that you’ll never see heavyweights that good again. The “Rumble in the Jungle” and the “Thrilla in Manila” are classics of the genre – either one a boxing purist’s Sistine Chapel in terms of pugilistic perfection.

The closest you’ll ever get is fight films, documentaries and books. You can visualize what it must have been like. You can absorb the sights and sounds from TV or learn the color commentary by heart. But you weren’t there.

To have watched Muhammad Ali, George Foreman, Joe Frazier and Ken Norton throw down for the undisputed heavyweight championship of the world live would have been beyond special. There were no Las Vegas casinos bankrolling those events. In the early 1970s, the greatest prize in sports was contested in Jamaica, Venezuela, Zaire and the Philippines. Matchups involving these heavyweight legends set the benchmark for everything that followed, and the exotic locales only added to the splendor of the occasion. A boxing ring, two willing warriors, and the entire world came to a standstill. 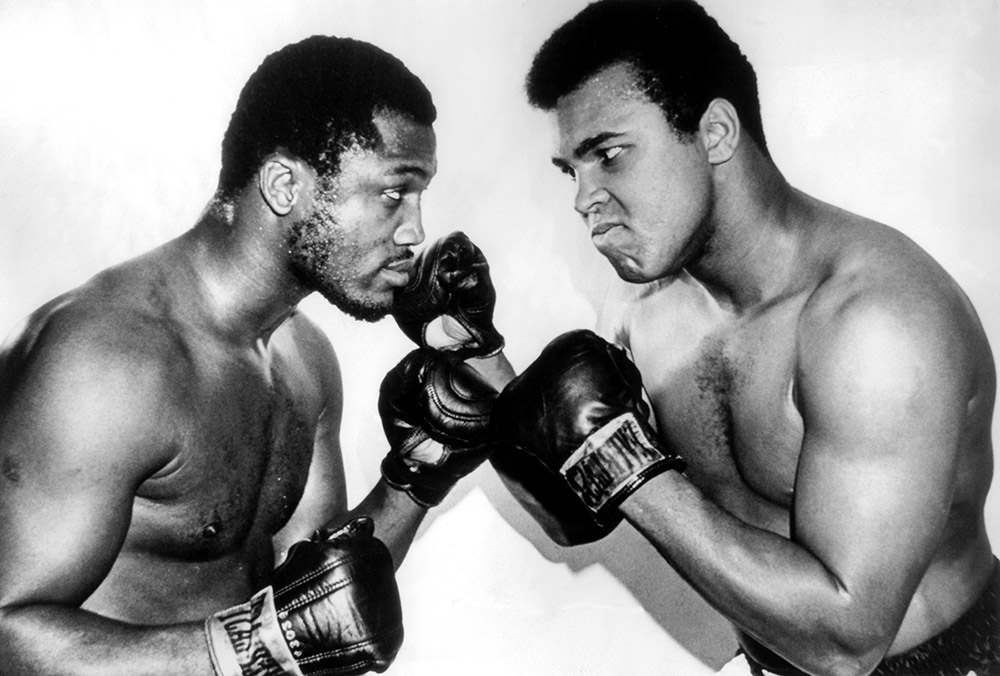 Fast-forward more than 40 years and times are vastly different. There are now four undefeated fighters who call themselves the heavyweight champion of the world. Tyson Fury retains lineal status, Anthony Joshua has unified the IBF and WBA belts, Deontay Wilder is the WBC titleholder and Joseph Parker, who faces Joshua on March 31, holds the WBO crown.