The Ring’s 2022 Awards Nominees: KO of the Year 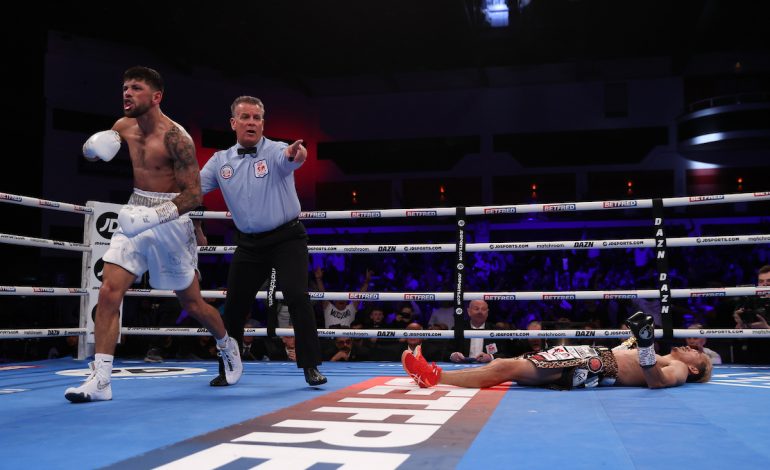 The Ring began the KO of the Year award with Michael Nunn‘s shocking first-round knockout of fellow middleweight standout Sumbu Kalambay, who had held the Ring/WBA championship prior to their March 1989 showdown for Nunn’s IBF strap.