Emanuel Navarrete vs. Oscar Valdez lands on Feb. 3 in Arizona 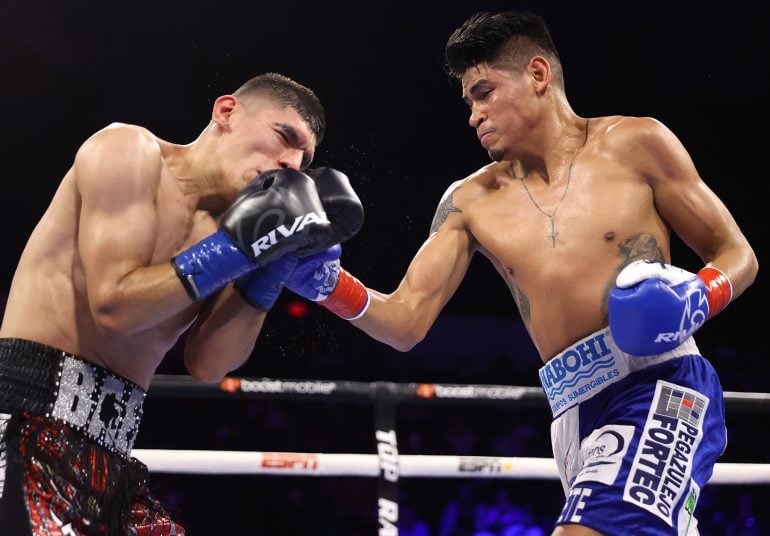 Looks like the all-Mexico world title clash between Emanuel Navarrete and Oscar Valdez has a date.

Navarrete and Valdez will square off on February 3 on an ESPN platform, a source confirmed to The Ring Friday afternoon. ESPN’s Mike Coppinger and Boxingscene’s Jake Donovan put out the story first.

The 12-round bout, which would be for the vacant WBO junior lightweight title, will take place at the Desert Diamond Arena in Glendale, Arizona, a suburb of Phoenix. The Desert Diamond Arena was the same venue used for the December 3 clash between Ring Magazine junior bantamweight champion Juan Francisco Estrada and Roman “Chocolatito” Gonzalez, which Estrada won by majority decision.

The 27-year-old Navarrete (36-1, 30 knockouts), who resides in San Juan Zitlaltepec, Mexico, made what is now the final defense of the WBO featherweight title, knocking out Eduardo Baez on August 20 in a close fight. Navarrete made three successive title defenses of the title.

The WBO allowed Navarrete to face Valdez for the vacant belt at 130 pounds at their convention in October. Per its bylaws, on occasion, WBO world titleholders could move up a division and challenge for a vacant world title at the higher weight.

Navarrete is currently ranked No. 1 at 126 pounds by The Ring. Navarrete also won a world title at 122 pounds. 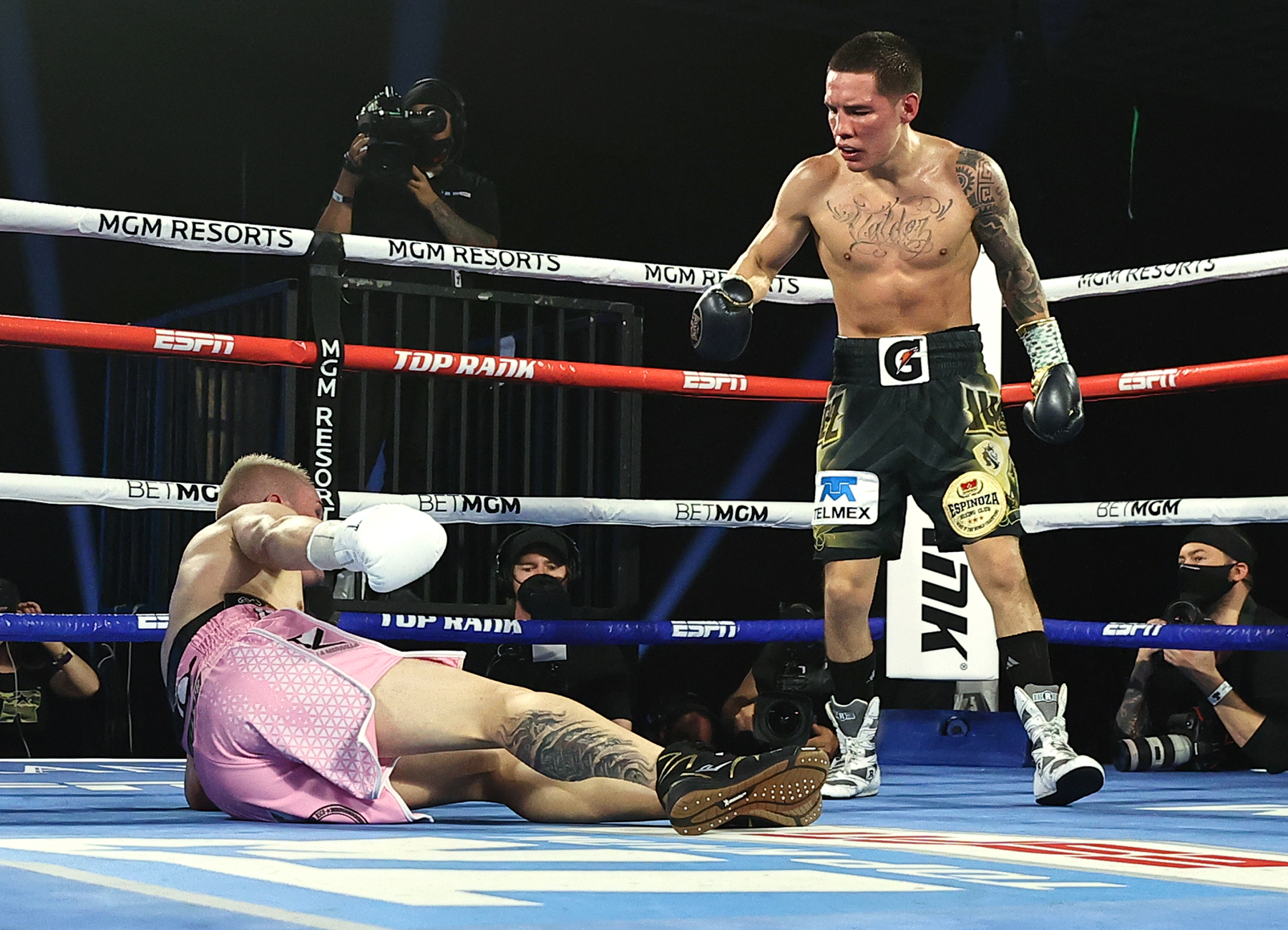 In his last fight, Valdez (30-1, 23 KOs) was soundly defeated by then-No. 1-ranked junior lightweight Shakur Stevenson, who unified two titles and became the Ring champion as a result. Valdez, who had been de-ranked prior that fight due to failed drug tests before his fight against Robson Conceicao in September 2021, returned to the list as the No. 1 contender to Stevenson’s crown. (Stevenson was subsequently stripped of his titles for missing weight against Conceicao.)

The 31-year-old Valdez has won world title belts in three weight classes. A win over Navarrete would make him a four-time world titleholder, twice as a junior lightweight. He is managed by Frank Espinoza.

Valdez will likely have the crowd on his side, as he resides in Nogales, a town along the U.S.-Mexico border that is a three-hour drive from Glendale. Valdez has fought a handful of times in Tucson, situated about 70 miles from Nogales.

Both Navarrete and Valdez fight under the Top Rank banner.